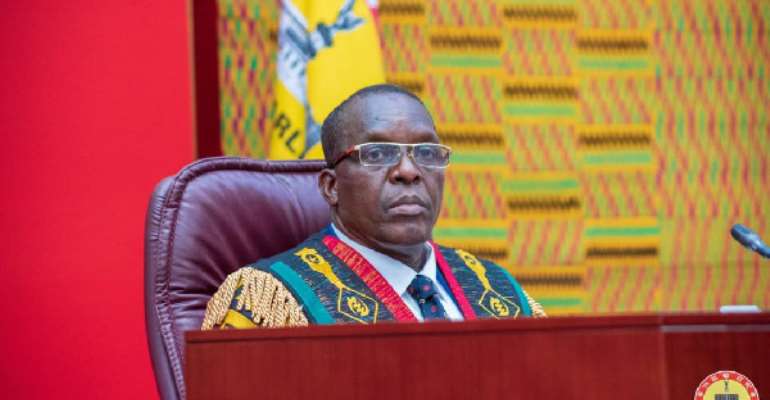 The Speaker of Parliament Rt. Hon. Alban Bagbin says the House is considering passing a law to address the issue of Lesbian, Gay, Bisexual, Transgender, Queer, Intersex+ (LGBTQI) in the country.

This was contained in a response to a petition a political activist wrote to him on the subject matter.

Political activist Mr. Emmanuel Abankwa Kesse known by many as Olumanba had argued that if Ghana loses foreign aid by making LGBTQI+ activities unlawful, so be it.

He stressed that Ghana should put to jail all persons caught engaging in the promotion and advocacy of such activities.

He wrote to the Speaking admonishing the House to criminalize LGBTQI+ activities.

Read his full response below: