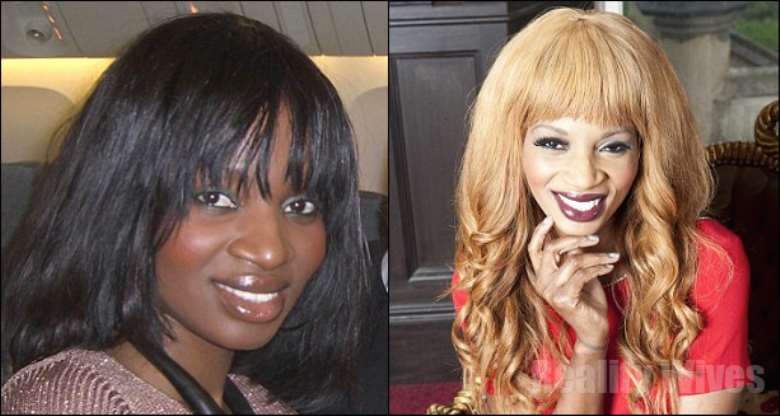 Skin bleaching on the African continent is of pandemic proportions. The bleaching industry is a billion dollar business and with each passing fiscal year, the profits are increasing. This is not to cast blame, the economy is only reacting to societal demand. Consumer agencies around the world have tried to put in measures to protect customers from themselves but to no avail.

The skin whitening industry is quick to change it’s vocabulary to mask the truth of the matter. For example, instead of using the harsh sounding term “bleaching” they utilize the more diplomatic word “brightening''. ”

The fact of the matter is that it does not matter which terminology is used because the harmful reality is still the same. Many of these bleaching agents contain mercury and hydroquinone to name a few. Hydroquinone has been studied by scientists and known to be detrimental to the health of the human skin. Hydroquinone thins the skin and has the ability to penetrate the organs causing liver failure and certain cancers.

The general public is not completely unaware of these findings but the need to meet a specific beauty standard far outweighs the consequences. All across the African continent one can easily find billboards promoting skin bleaching, the ads usually feature a before and after photo. Unsurprisingly, the before photo is of a dark skinned woman who is usually frowning while the after is of a light skinned woman who is smiling.

The psychological implications of these images are damning. The aforementioned advertisements equate happiness and success with lighter skinned tones. Gullible and vulnerable populations buy into this quite literally in the hopes of attaining such promises.

To reiterate, corporations are not to be blamed because this issue has been around long before corporations. Without a shadow of a doubt, skin bleaching is a public health crisis that affects men and women alike. The only foreseeable solution is to produce a society that is accepting of each other’s unique differences.