You're a disgrace to Asanteman — Efo Newton blasts KuYa, ASU, other groups for attacking Bishop Dag 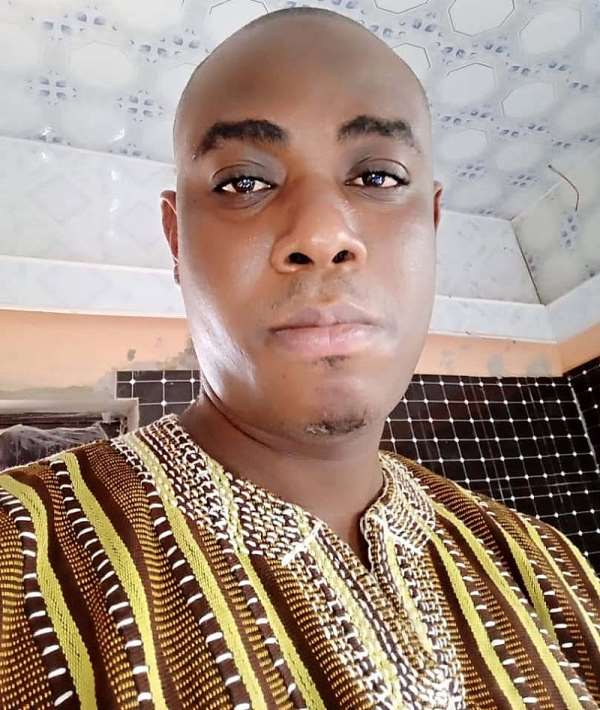 The Minority Leader for a group known as Kumasi Parliament, Efo Newton Kwasi has lashed out at some Asanteman youth for what he describes as unpatriotic and selfish attitudes.

He said the ‘pick and choose what favors your attitude’ is what has delayed the growth and development of Asanteman, leading to the recent ‘unwarranted, unguarded and unexpected’ attacks on the Great King.

Reacting to the audio and video of the General Overseer of Lighthouse Church International, Bishop Dag Heward-Mills and the subsequent threats from some Asanteman youth groups, Mr. Newton Kwasi said the reaction of the youth is a shameful approach to protecting the revered King.

He was speaking on the floor of the Kumasi Parliament, which is the largest and most influential WhatsApp platform extending to about five regions with several Members of Parliament of Ghana’s Fourth Republic, Ministers and Deputy Ministers of State, Chief Executive Officers and past and current National and regional executives of both New Patriotic Party and National Democratic Congress onboard.

The Kumasi Parliament also has representatives of Manhyia Palace, businessmen, media practitioners and persons from the academia.

Their main purpose is to ensure the development of Asanteman which includes, peace and tranquillity, consumer safety, lobbying for its members within the corridors of power among others.

“You people know how your NPP neglected the Ashanti region when it came to power, but for the 2020 elections they wouldn’t have done anything for us in the region but you were already shouting four more for Nana.

"...you strongly defended the NPP whenever some of us wanted to draw government’s attention to the need for some developmental projects in the region, thereby prioritizing your political affiliation over Asanteman’s needs” he stated.

According to him, if there is any lack of developmental projects in the region, the youth who have identified themselves with political parties but cannot lobby government for same should be held responsible and blamed, not the revered King.

Again, he was appalled at the threats issued by the youth groups who said they could not guarantee the safety of Lighthouse Church members.

He describes their press conference as useless, bogus and spurious.

“Even though the comment by the man of God was in bad taste, how could they as an association issue such an empty threat to close down all branches of Lighthouse Churches in Asanteman? What is the ratio behind that threat? What authority do you have to close down a church? Leaders of the association must know better. You have grossly disappointed the entire youth of Asanteman,” he intimated.

Efo Newton continued, "as youth leaders who are affiliated to the current government, ASU, Kuya and the rest should spend their energy on drawing the attention of their big men in government to the underdevelopment of Asanteman; bad roads, uncompleted structures, lack of portable drinking water, poor sanitation, youth unemployment, Armed robbery and so on which are shameful to us as a Kingdom and would, unfortunately, open the flood gates of criticism on our revered King."

He emphasised that as youth leaders of Asanteman especially, ASU and Kuya should spend their energy on the development of Asanteman such as the bad roads, uncompleted structures, water, sanitation, youth unemployment and daylight armed robbery which are anaemic to the region.