Shopping malls near Spintex Roundabout to be demolished 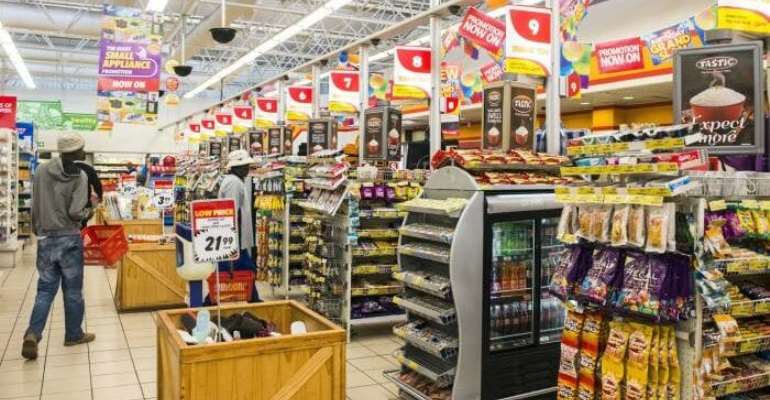 Executive Secretary of the Lands Commission Alhaji Daud Suleimana Mahama has disclosed that all the shopping arcades and malls around the Spintex Roundabout have not permits.

He said a High Court judgement has even declared the area a green belt, permitting no constructions there.

Nonetheless, private developers, Alhaji Mahama said, are building with impunity and had the guts to stop an expansion of government roads there.

He was speaking on TV3‘s New Day with Berla Mundi on Monday, June 21.

“We have a very disturbing trend going on rather by the elite in society now,” he said.

“If you take East Legon from the Underpass going all the way down the boundary road, all these are lands which is reserved for the expansion of the Accra-Tema motorway as a public road to take care of all the communities that are springing up along that road.

“Now you go and see the shopping arcades and malls that are developing on that side, not one of them has a single piece of paper.

“There is a High Court judgement which has declared the whole area as a green belt and yet with impunity, they go there and do these developments.

“In fact, recently when the road was being expanded, some of them had the impunity to say that they will not allow the road to be constructed because it was affecting their properties when they have nothing to show for it.”

He clarified that no one buys land but rather buys an interest in land, insisting that many people hold erroneous impressions about land acquisitions that have resulted in many avoidable disputes and even loss of properties if they only kept themselves abreast of the laws governing land acquisition in the country.

He, therefore, entreated the public to know the particular interest they seek to acquire in any piece of land and must duly express that interest to the Lands Commission when registering their lands with his outfit.

“If you look at the current law, what it is, is that no matter how long you encroach on government land, at any point in time government can take it back. So if we are reclaiming these lands then they are the same people who then go shouting.”

Alhaji Mahama pointed out that different types of interests can exist within one piece of land at the same time, hence when one is registering an interest in land, one has to carefully describe the type of interest they are seeking to acquire in that piece of land.

“So, the confusion is that somebody says I have bought land, what have you really bought? So it is the interest in land that you are buying so you have to try as much as possible to understand what interest you are buying. If you go for an annual licence and you harvest that annual crop, your interest is gone and you lose that interest in the land. So that is why it is important that when you are going to purchase land, know what you are buying and so there is a need for education into the different types of interests that you have.”