Rejoinder: Who Sold Land For School Project At Israel? 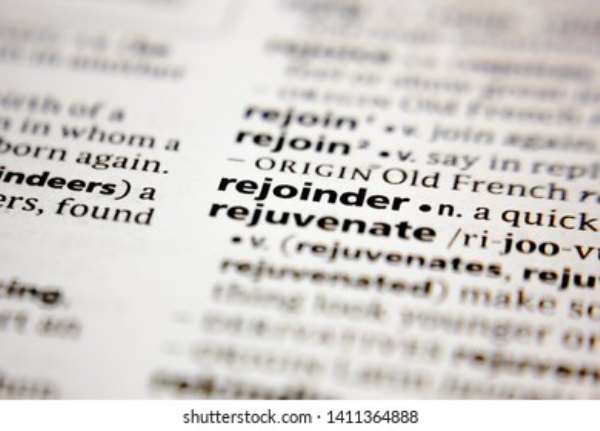 The attention of the entire principal elders of Nii Boi Royal family of Abeka that have the capacity as custodians and customary, traditional representatives of Abeka stool according to the constitutional jurisprudence of Asere traditional land have been drawn to a publication by the VARIOUS daily’s, websites and social media platforms on the above mentioned. Contained in the said publication are as follows;

Whiles reserving all our right in pursuing this case fully at the law court of Ghana, we shall also by discrimination of this information to the entire general public to as a matter of urgency disregard any such false, unwarranted liars of ANY PERSON OR GROUP OF PERSONS trying to implicate Abeka traditional council into such dubious matters or deals.

Government during the regime of late General Ignatius Kutu Acheampong through executive instrument (E.I 61) dated 23rd April, 1975 LS408/75 acquired the entire land under the leadership of late Nii Boi I, Apajafo, first Abeka Mantse to be used for the national Olympic sports complex, schools, hospital and playground. The entire land measuring 2,929.73 acres was re-designed and portions of the land was allotted to the State Housing Company (SHC) for residential purposes but for the record, the SHC had currently partially utilized 310 acres out of about 1,100 acres allocated to them for development.