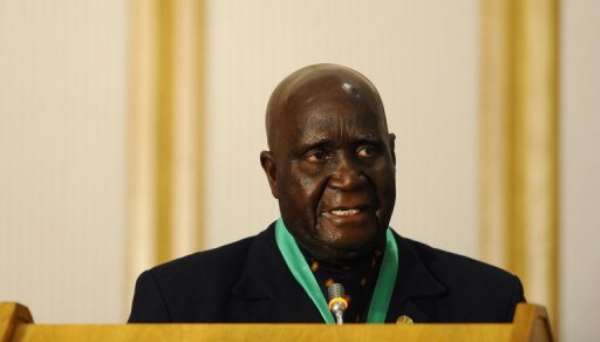 The Africa Participatory Governance Forum (APGF) has learnt with great sadness the demise of Kenneth Kaunda, Zambia’s first president and a founding patriarch of African independence. He was a great, committed and peace-loving pan-Africanist. President Kaunda was at the forefront in the fight against the then white-minority governments in South Africa, Rhodesia and Namibia, as well as Portuguese colonial rule in Mozambique and Angola. He was fearless in a bipolar Cold War world during which he kept Zambia resolutely nonaligned. He disapproved the United States for its war in Vietnam, and he rebuked the interventions of the then Soviet Union in Africa.

In contravention of Western and Soviet oppositions, he sought the assistance of China to build the roughly 1,160-mile Tan -Zam railroad linking Kapiri Mposhi, north of Lusaka, with the port city of Dar es Salaam in Tanzania.

At this hour of difficulty, we request the family, the people of Zambia to please accept our sincere condolences as well as all African patriots and all peace-loving people. He was truly a gem of a person worthy of emulation and we all are going to miss him.