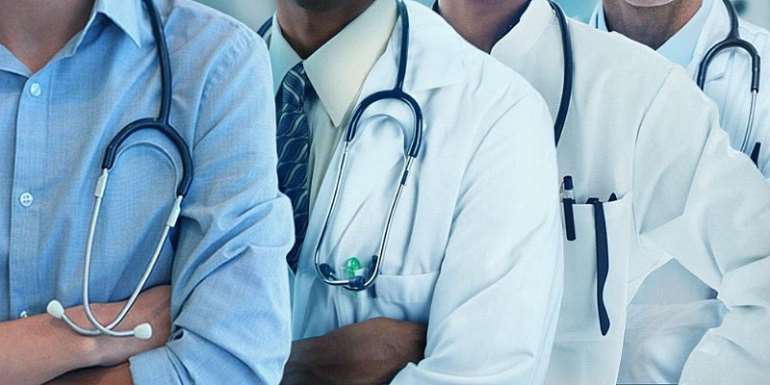 The Bono Regional Directorate of the Ghana Health Service (GHS) has set up a fact finding committee to investigate circumstances that led to the death of a patient, while on admission at the Sunyani Municipal Hospital.

The Ghana News Agency (GNA) investigations revealed the family of Alfred Asante, who died on April 14, this year, suspected foul play and they believed the deceased died because of negligence.

Dr. Prince Qaurshie, the Sunyani Municipal Director of Health, confirming the story told the GNA said the Committee was expected to complete investigations and submit its findings to the Regional Health Directorate by the close of this week.

Meanwhile, the action taken by the Directorate attracted the displeasure of the Muslim community in Sunyani and its environs.

A copy of the letter made available to the GNA described Alhaji Dauda as a known excellent distinguished Islamic leader, saying “your directive to proceed on leave has caused an irreparable damage to the reputation of our Regional Board Chairman”.

“How on earth an accountant should be asked to proceed on leave and hand over within two days for the death of a patient at a hospital. In fact we suspect that there is an agenda against our leader because there is an unsubstantiated allegation that he helps Muslims.

“There is no way we will allow any individual or group to tarnish the reputation of our respected religious leader”, the letter dated June 8, 2021 and addressed to the Bono Regional Director of Health Service stated.

The letter was copied to the Sunyani Traditional Council, the Bono Regional Minister, and the Sunyani Municipal Hospital Advisory Board.

He said the office of the Regional Chief Imam was meeting on the matter, adding the outcome of the meeting would be made known to the public at the right time.