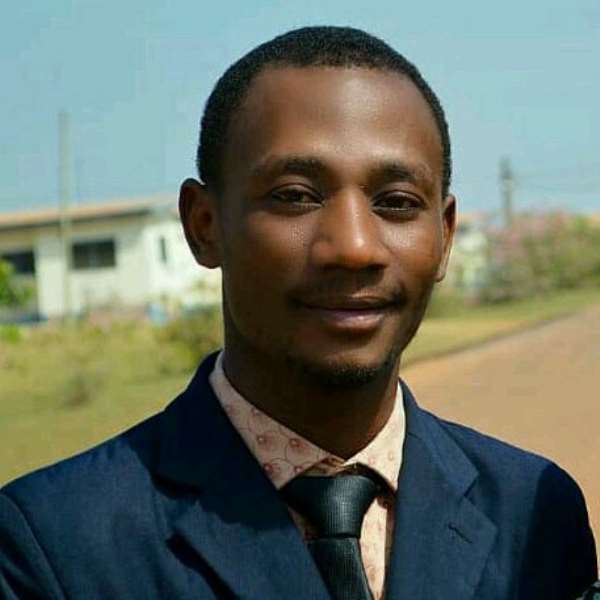 A member of the opposition National Democratic Congress from the Ho Central Constituency, Oscar Komla Bedzra has slammed the Inspector General of Police (IGP), Mr James Oppong-Boannu over the rising cases of robbery incidence in the country.

In an interview with a Ho-based radio station on Wednesday, Mr. Oscar Bedzra attributed the sharp rise in robbery cases to what he described as "a disappointed bunch of used and dumped NPP Vigilantes" during last year's general elections.

This he explained that after the 2020 presidential and parliamentary general elections, expectations of few vigilantes recruited by NPP stalwarts were met whiles most of these vigilantes were left to struggle at their own fate leaving them with no other option but to jump onto the streets, rob and kill innocent citizens just to earn a living.

He additionally questioned the source of firearms used by these alleged robbers. "..... and analysing all these issues that befall us, it is obvious that Mr. James Oppong-Boannu is not on top of issues ever since his appointment as the IGP. Not at all ..! . All he can perfectly mastermind is to organize his men to clamp down on innocent demonstrators with COVID-19 excuses. Isn't that attitude not a horrible and highly unprofessional cause to work about in Ghana..?" he stated.

Oscar Bedzra further urged Ghanaians to prioritize their personal security during their daily activities and assist police in investigations concerning robbery cases as part of their civic responsibility.

In a related development, he urged the Ghana Police Service to speed up investigations in connection with the Jamestown robbery incidence in which a bullion van was attacked leaving a policeman and a woman dead.