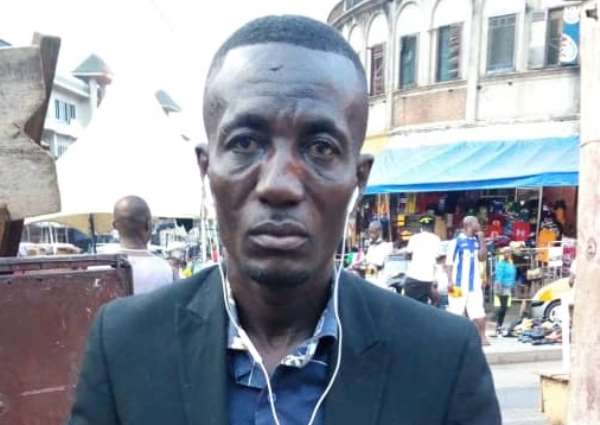 Some aggrieved supporters of ruling NPP within the Atwima Nwabiagya North Constituency have threatened to kick against any attempt to maintain the current District Chief Executive for the area, Hon Rebecca Yeboah.

The angry group describe the DCE as a liability and want her out for a more competent one.

Speaking to this reporter in an interview, Mr. Mark Obeng, the NPP Polling Station Organiser for Asuofua/Asaman, who is the spokesman for the group indicated that information they picked on the grounds revealed that there are moves by the Ashanti Regional Executives of the party to retain the outgoing DCE whose administration, they said of full of question marks.

Mark Obeng who is also chairman for the Kumasi Kejetia P Z Traders Association said the group is ready to welcome any candidate who had tendered in his name before the Regional Appointment Vetting Committee to be considered for the post of DCE.

According to him, Rebecca Yeboah has been a total failure to the district in terms of infrastructural development.

Mark Obeng who also doubles as the Organiser of Asanteman Nkosuo indicated that he and his group have already gone to some radio stations in Kumasi to signal to the NPP executives what await them if they try to impose the DCE Rebecca Yeboah on them.

He told this reporter that they are ready to fiercely resist through press conferences and demonstrations if the current DCE is retained.