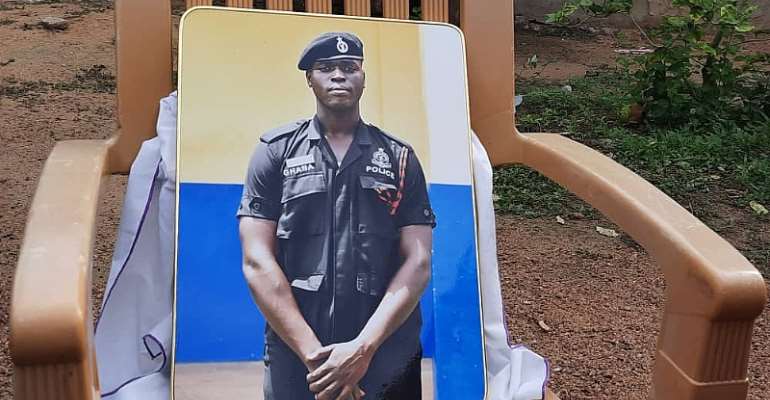 Father of the slain General Constable Emmanuel Osei, the police officer who was killed in Monday's bullion van robbery attack at Jamestown in Accra, Peter Attah, says the best way to honour his son’s memory would be to prevent the killing of more police officers in their line of duty.

He says police officers in Ghana are not adequately equipped to protect themselves against any attack or threat.

The pensioner, who is saddened by the incident, wants his son's death to be a reason for the police hierarchy to work at safeguarding all police officers.

“My son is dead; I will not say I’m counting on him, but from my own observation, the security service is always left ajar; so they should be protected so that they can work well and protect us”, he told Citi News‘ Nana Tuffor Boateng. Watch the full video below