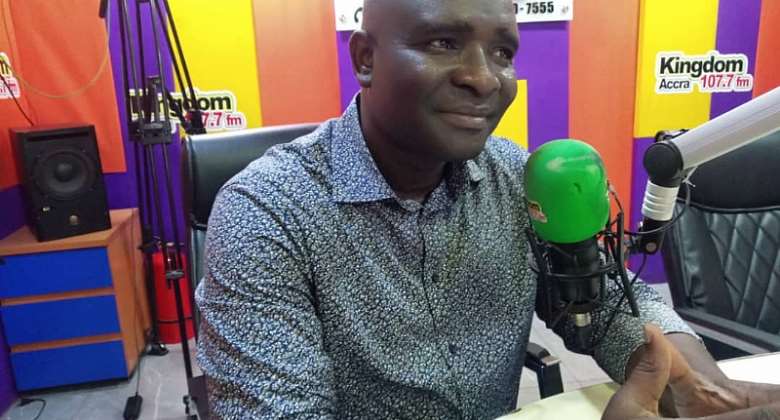 According to him, security matters are for the country’s security agencies and not for political parties.

"We should avoid politicising criminal matters. Security matters are for the security forces and for the state. As political parties let’s avoid politicizing it. No matter how tempting it may be,” Kamal Deen Abdullai exclusively told Reynold Agyemang on ‘Pae Mu Ka’ on Accra-based Kingdom FM 107.7

He added, “It’s about time we depoliticize some of these issues especially when it is security and intelligence gathering operations. The opportunistic politics is too much. If we decide to focus, we’ll make progress.”

Deen Abdullai called for a dispassionate and non-political discussion on the state of the country’s security.

In the wake of the robbery incident at Jamestown and the emergence of a police document warning the citizenry of possible attacks by Burkinabe bandits, some politicians have blamed rising insecurity on President Nana Addo Dankwa Akufo-Addo alleged failed leadership.

A police officer escorting a bullion van who was shot dead at Adedenko, Metal Market Road near James Town by a four-member gang of armed robbers in Accra.

The police officer, identified as Constable Emmanuel Osei, was killed on the spot together with a trader selling her wares close to the scene, also identified as Efua Badu.