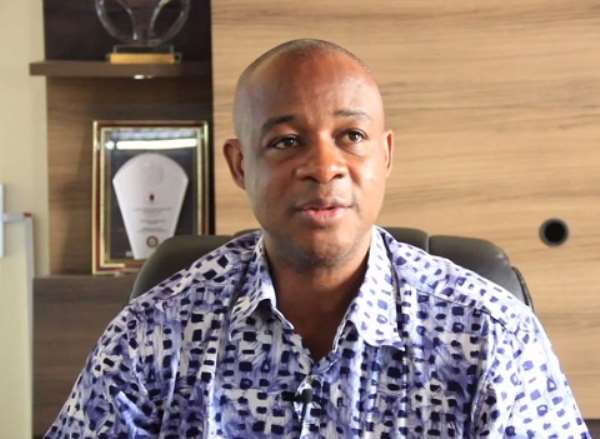 The Ghana Police will be able to deal with robbery cases and other crimes if they have a better intelligence gathering system that will enable them be ahead of the criminals, Adams Bonaa, a security analyst has said.

According to him, the Police is currently saddled with challenges with intelligence gathering, a situation he believes is making the fight against armed robbery and other crimes difficult.

His comments come on the heels of the deadly attack on a bullion van at Adedenkpo near Jamestown in Accra, leading to the shooting of a police constable.

Mr Bonaa told TV3 News 360 Monday June 14 that “What we are seeing is something that the security intelligence can deal with. You have a national security that has failed to collect intelligence. For instance, what mechanism do they have in collecting intelligence?

“The police has become soo incapacitated because you cannot fight crime without intelligence. The intelligence wing of the Ghana Police service which used to be called the Special Branch, now known as National Intelligence bureau, today the Police don’t seem to have any knowledge of some of these people who seem to be terrorizing and killing people.

“Just as it is done in other jurisdictions, the Ghana Police is properly resourced technologically by training, by ensuring that they receive the best of p[ay , they are motivated.”

The Inspector General of Police, James Oppong-Buanoh has given banks up to the end of June this year to provide fortified armoured vehicles for carrying currencies.

He threatened that the Police will withdraw its officers if the banks fail to comply with his order.

The IGP in a statement reminded the Association of Bankers “to provide fortified armoured vehicles for carting currencies by the close of June 2021 as earlier agreed between them and the [Ghana] Police Service, lest the Police withdraws its officers for escort duties”.

He further directed the Director-General of the Criminal Investigations Department (CID) of the Ghana Police Service to take over investigations into the attacks.