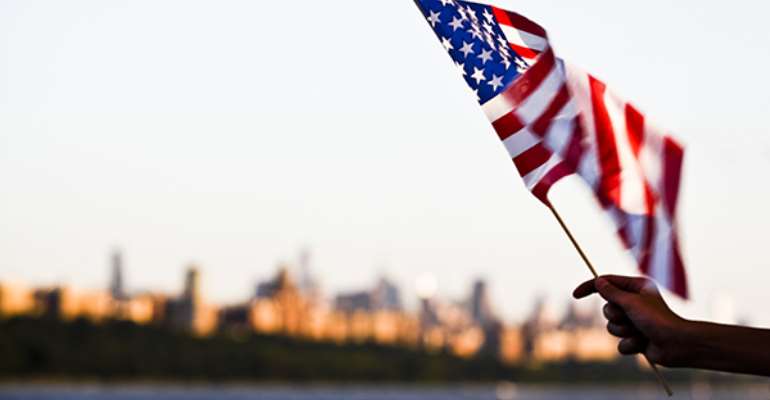 The United States has experienced a notable increase by 45 percent in the number of students from Ghana over the last decade, official statistics have shown.

Furthermore, statistics have revealed an increase of 15.3 percent in the number of students from Ghana during 2019/20 academic year compared to a year earlier, from 3,661 in 2018/19 to 4,221 students in 2019/20 academic year, making Ghana the second country in sub-Saharan Africa sending more students to the United States.

Last year’s data have shown that the United States hosted more than one million international students for the fifth year in a row, with a total of 41,697 students coming from Sub-Saharan Africa in 2019/20, increasing by 3.5 percent compared to a year earlier.

Ghana was ranked 21 in the list of the world’s countries sending graduate students to the United States. Nearly half of students from Ghana in the US pursue studies at the graduate level, which number also marked a considerable rise by 22 percent during 2019/20.

According to data, the majority of Ghanaian students pursue studies at universities located in these US states: Ohio, New York, Illinois, Massachusetts and Michigan.

The United States remains one of the best places to study among international students. Many students have reported that among the main reasons why they prefer to pursue higher education studies in the US is because of the international reputation the US degrees have as well as a guaranteed successful career.

Other reasons that make the US very desirable for international students are the cultural diversity, research and training opportunities, the unique curriculum, etc.