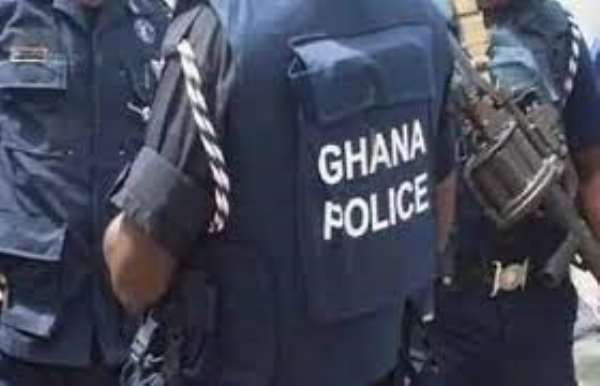 A Police Officer has unfortunately lost his life after being shot by suspected armed robbers during a bullion van attack on Monday, June 14, 2021.

The attack that reportedly occurred after midday happened around Korle Bu in Accra.

According to information gathered, the robbers followed the bullion van attack in a taxi, with one on a motorbike.

Having gotten close to the van, they shot at the vehicle and in the process, killed the Police officer assigned to the van seated in the front seat.

Eyewitnesses say the driver of the van showed consciousness after the scary incident and has been taken to the Korle Bu Teaching Hospital.

Checks have revealed that he is currently receiving treatment while the body of the deceased police officer has been taken to the Police Hospital for preservation and autopsy.

The Police have taken over the matter and are set to open an investigation into today’s bullion van attack.