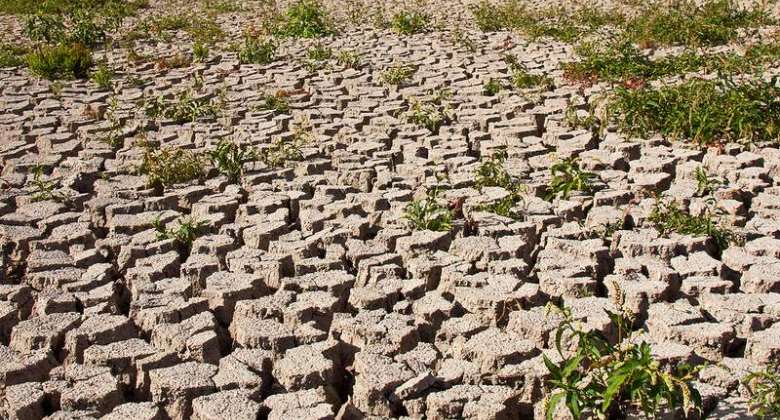 With the war against Climate Change being given a global attention due to the danger it poses to humanity and its environment, let us support the fight against Climate Change through a zealous participation in the Green Ghana project initiated by the Ministry of Lands and Forestry under the President Nana Addo Dankwa Akufo-Addo led NPP government.

It has, more over, become necessary and trite knowledge for Ghana and its entire citizens to embark on this war against Climate Change due to its ravaging effects already being felt in the Country. The Country is currently experiencing changes in the rainfall patterns, increase in temperature and carbon dioxide concentration, salinizination, aggravation of erosion, decline in water supplies, among others. And these are factors, if not curtailed in earnest, has the potential to, among others, curb and derail the food security sustenance agenda and the socio-economic development of the Nation.

Hhhmm, May God be Praised Always

Akufo-Addo directs CJ to look into petition for Jean Mensa’s...
2 minutes ago