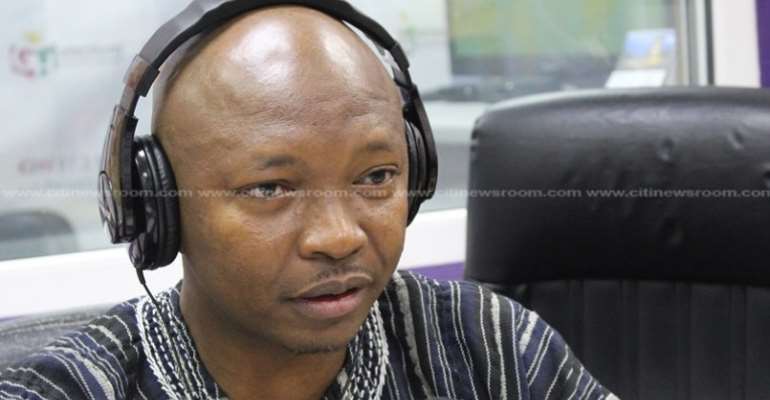 Immediate past Member of Parliament for Kumbungu, Ras Mubarak, says the unilateral decision by Achimota School to place an injunction on the execution of a judgment and the decision to appeal against the ruling of the High Court to admit the two Rastafarian boys, was a disrespect to the Ghana Education Service and the Ministry of Education.

The school's board of governors, had initially decided to freeze the court order to admit the two Rastafarian boys ahead of an appeal, but rescinded their decision after the Minister of Education called them out.

The former Kumbungu legislator chastized the institution for not consulting GES, the Ministry of Education and the Attorney General before considering further legal action.

“Without recourse to the Ministry and the Chief Legal Adviser for me was an act of indiscipline. That’s why I said, if I was the Education Minister, I would have dissolved the board for the disrespect.”

Mr. Mubarak advised that since the institution “is not operating in a vacuum” but under GES which is within the administration of Ministry of Education, “after the court ruling, what should they have done is to give recourse to the Ministry to ask for the next step of action. Also, seek legal advice which is the position of the chief legal adviser [Attorney General], then they could be advised properly even though they can be sued and sue.”

He rebuked the board’s posturing for “exhibiting bourgeoise tendencies of not wanting to respect minority decision or to have minority groups in the school”, adding that the school’s class struggle, underpinning its attempt to “put an injunction on the enforcement of the ruling itself makes one sadder.”

This action he says infringes on the right of the children since the parents and institutions’ duty of care is that “every child in Ghana has access to education as enshrined in Article 28 clause 4 of the constitution.”