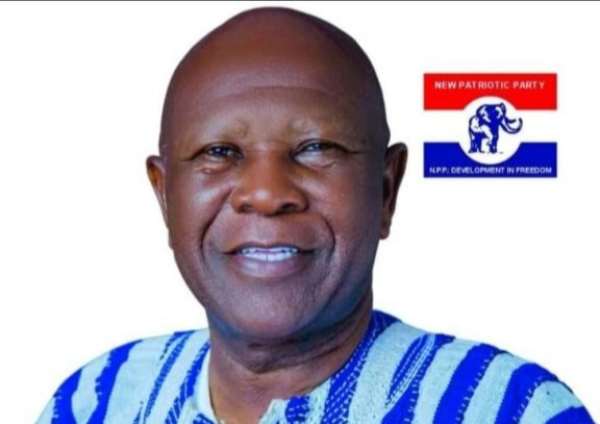 The vetting for the forty nominees is expected to end on Tuesday, June 15, 2021.

So far, 31 of the nominees have been vetted by the committee.

The Minority Leader in Parliament, Haruna Iddrisu , has served notice that the caucus will block his approval due to the outcome of the Techiman South parliamentary election in 2020 that led to the death of two people and left others injured.