A total of 250,000 trees planted in Northern Region 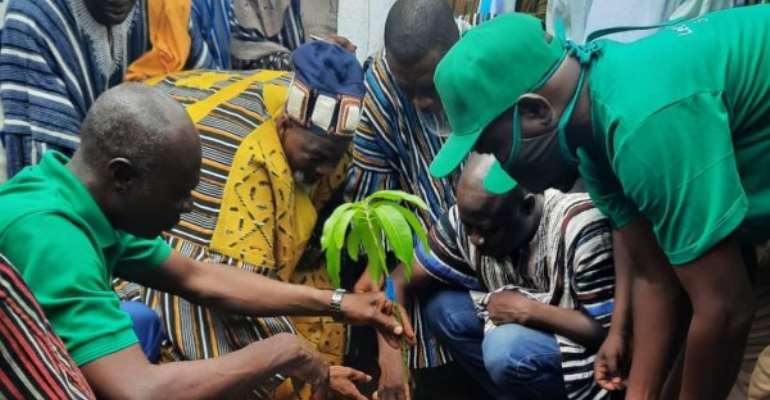 A total of 250,000 seedlings were on Friday planted across the Northern Region as part of the government's Green Ghana project to help restore the country's vegetative cover.

A number of faith-based organisations, institutions, non-governmental organisations, students and some citizens also participated in the exercise by planting trees in various communities across the region.

The seedlings were provided by the Forestry Commission and distributed to the institutions and faith-based organisations to plant.

Alhaji Shani Alhassan Saibu, Northern Regional Minister, in a message, expressed excitement at the exercise and said his excitement stemmed from peculiar weather conditions in the region and the general degradation of the environment.

The Green Ghana project is an initiative of the government for all citizens to plant five million trees across the country today (June 11) as part of efforts to protect the environment.

Alhaji Saibu said he would follow up on all Metropolitan, Municipal and District Chief Executives (MMDCEs) to check on the survival of the trees, saying this would form part of his assessment for the MMDCEs.

Ya-Na Abukari (II) lauded the Green Ghana project and said it would go a long way to restore the country's lost forests.

He called on the people of the area to stop the indiscriminate Bush burning, and felling of trees to help protect the environment.