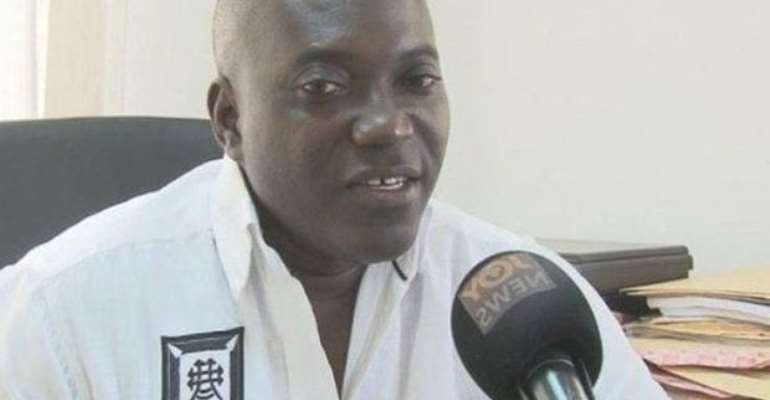 The Minority members of the Appointments Committee have boycotted the vetting of Techiman South MP Martin Adjei Mensah Korsah who has been nominated as deputy minister-designate for local government, decentralization, and rural development.

NDC MPs say their action is the party’s refusal to recognize him as a legitimately elected member of Parliament.

They also mentioned the violence that characterized the collation of results in the constituency resulting in three deaths.

Christopher Beyere Baasongti, the NDC's parliamentary candidate for Techiman South in the 2202 election is in court challenging the results of the constituency’s parliamentary election in which the New Patriotic Party's Martin Agyei-Mensah Korsah was declared the winner.

In his suit filed at the High Court in Wenchi, Christopher Bayere wants the declaration of Mr. Adjei-Mensah Korsah as the winner of the parliamentary elections to be quashed

He also wants the Electoral Commission to be compelled to collate polling station results in the constituency in the presence of the representatives of the candidates.

Again, he wants the court to order the EC to declare him as the winner of the elections.