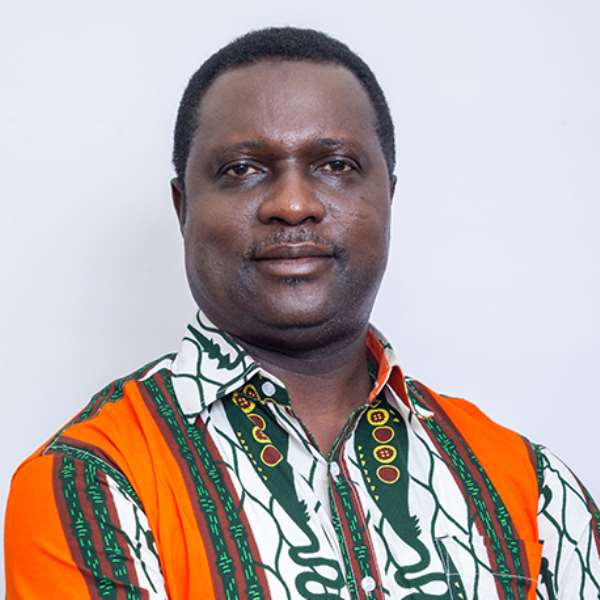 Minister of Education, Dr. Yaw Adutwum has called on faith-based organizations running schools to introduce universal principles and practices that will benefit students of all faiths.

He made the call when the Executive Director of Child Rights International, Bright Appiah paid a courtesy call on him.

The meeting was to discuss some pertinent issues impeding the rights of children in the educational sector.

Addressing some of the issues which border on safety and religion, the Minister said the introduction of universal principles and practices will benefit students of all faiths and would not interrupt the education of students.

“I cannot take religion out of it, but you should create what I call universal principles and practices that ensure that children whose faith may be different from the schools that they attend will still get quality education.”

With regard to textbooks for schools, the Minister such materials “are now being procured and publishers have been called throughout this week, so textbooks are coming to compliment the material that was developed for teachers.”

“We are rolling out the National Standardized Test, something that is going to help improve our education system. So what the President has directed is that they administer exams from primary two, four, and primary six to give an idea of their performance. If students are not reading, we will have an intervening year for intervention but because of the pandemic we decided to only test fourth-graders,” he added.

The Executive Director of Child Rights International Bright Appiah also called on the Ministry of Education to regulate the private schools to guarantee the safety of children enrolled there.

“We realised that our school environment is more or less becoming a threat for the development of children, so it is important that we look at the security issues in terms of people who participate in the school environment and how the private sector too can secure the welfare of children.”

“We all know that in the last few months we recorded two deaths as a result of negligence in our schools. How do we practice religion in our schools? We felt that gradually it’s becoming a ground for battles of supremacy in terms of what religion rules, and we felt that, the school environment must be regulated so that no child will be discriminated against under bases of religion,” he added.