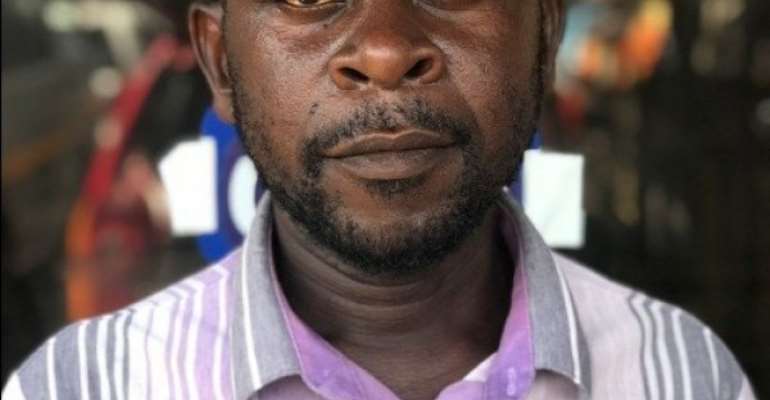 Residents of Nsawam and its surrounding communities have appealed to the Police to arrest Okada riders in the area without licence to end the killing of innocent people.

Mr Kwasi Korankye Atee, the Unit Committee Chairman of Marfokrom and Assemblyman for Aworoeso Electoral Area in the Eastern Region made the appeal in an interview with the Ghana News Agency after a Parent/Teacher Association meeting at Marfokrom.

He said boys at the Junior High School (JHS) in the area had taken to riding of Okada because of its commercial gains to the neglect of their education adding: “This will not augur well for their future and the nation as a whole.”

Mr Atee said just last Sunday a JHS student and a passenger died instantly at Akpeteshie Nkwanta, near Akwamu, a suburb of Nsawam when the motorbike they were riding collided with a taxicab.