S.Africa opens up to private power to ease blackouts 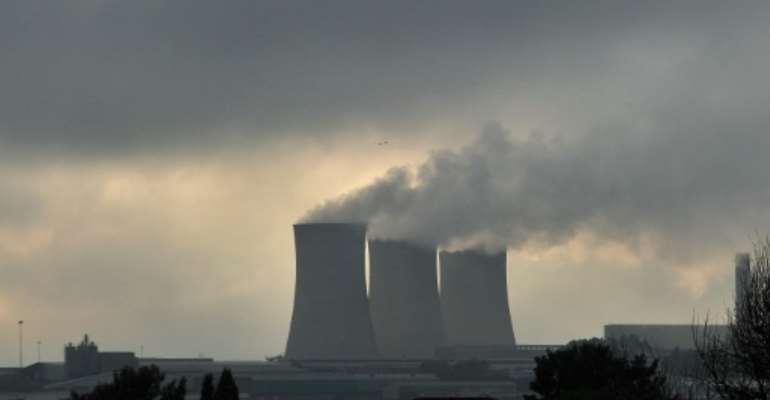 The increase in the maximum generating capacity of private power plants to 100 megawatts from the current limit of one megawatt is expected to lead to firms building facilities to power their own operations as well as selling surplus electricity to Eskom, the state-owned power company.

In a televised address, President Cyril Ramaphosa said the move was a "significant" new step in reforming the electricity sector and achieving a stable and secure energy supply.

"This reform is expected to unlock significant investment in new generation capacity in the short and medium term, enabling companies to build their own generation facilities to supply their energy needs," Ramaphosa said.

"This in turn will increase the available supply of energy and reduce the burden on Eskom," he said in televised address.

Its inability to produce sufficient electricity for the country's needs means it has had to impose rolling power cuts that have hobbled the country's economy.

On Wednesday Eskom intensified blackouts owing to a surge in the winter demand and breakdowns at some of its ageing and poorly-maintained power plants -- sparking public outrage.

"There is no doubt that the prospect of a continued energy shortfall ... presents a massive risk to our economy," said Ramaphosa.

The new power producers will be connected to the national grid under the reform.