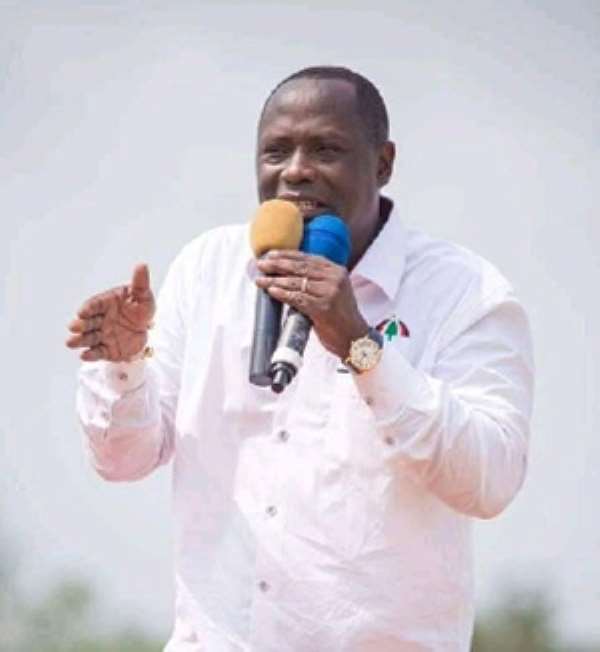 Member of Parliament (MP) of Ellembelle constituency, Mr Emmanuel Armah-Kofi Buah says he has no intention of becoming a flagbearer to lead the National Democratic Congress (NDC) in 2024 general elections.

This follows social media reports describing him as "John Mahama's biggest challenger" in the 2024 NDC race.

Mr Buah in a statement issued on Wednesday, 9 June 2021 described the “said report as “false, baseless and a figment of the author's own fertile imagination”.

According to him, it should, therefore, be disregarded and treated with the contempt that it deserves.

He added, “I have no intention of contesting in the 2024 presidential primaries in the first place. Neither am I a part of any such scheme to oppose the candidature of former President John Dramani Mahama”.