C/R: One killed, two others injured in robbery attack 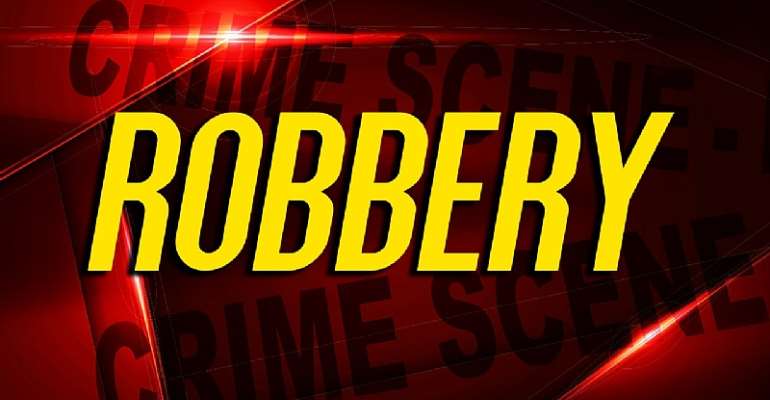 One person has been shot dead, while two others are in critical condition after armed robbers attacked a sand wining site at Gomoa Manso in the Gomoa Central District of the Central Region.

Information gathered by Kasapa FM News’ Yaw Boagyan revealed that the armed robbers attacked them Monday evening around 8:00 pm when the victims were at the site working.

The robbers demanded money from the sand winners and started shooting indiscriminately after the workers claimed they did not have money on them. A 26-year-old worker died in the process while two others sustained gunshot wounds.

Police proceeded to the scene and found a male adult aged about 26, wearing Grey Jeans and a Red Shirt, dead, behind the steering wheel of the pay-loader machine.

The body was inspected and there was a deep gunshot wound on his right chin.

Enquires at the scene indicated that the deceased Kwame Abeiku was the operator of the wheel loader machine working at the Gomoa Manso Sand wining site.

The body of the deceased has been deposited at Swedru Municipal Hospital Mortuary for preservation and autopsy.

According to Police the police, the case is under investigation. Meanwhile, no arrest has been made. Residents in the area are said to be living in fear and panic as armed robbers are consistently terrorizing them.