Culture of Silence in Ghana 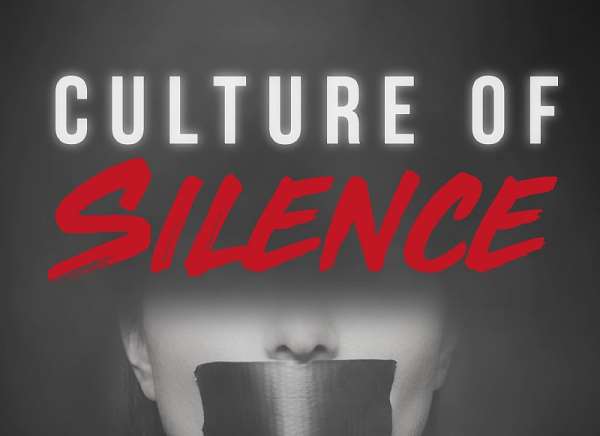 I heard Nana Addo defending his administration by saying there is no culture of silence in Ghana. His defence was that if his government is criticized, his communicators also have the right to respond. In other words, responding to criticism of the government doesn’t amount to culture of silence.

It was at this point I believed those who keep saying Nana Addo does not have any law certificate.

Please tell Nana Addo that what is happening in Ghana now goes beyond people responding to criticism. What is happening is that those who criticize the government are either missing, beaten, transferred, dismissed and or attacked by any means. All these are done to suppress freedom of speech and association, which has led to an environment of culture of silence.

As you read now, where are Anas Ameriyaw Anas and Ahmed Suale? Why has the Tiger Eye Group gone missing or does Nana think they have nothing to investigate and report?

Was the Otumfour told not to speak his mind on the fight against galamsey but read from a script written by the Jubilee House? What was the purpose of that move? Samuel Huntor of RadioGold prayed for Nana Addo. After that Pampaso program, the management of RadioGold asked him to stay off radio for at least a week. Before this incident, I didn’t know RadioGold has management. Similar thing happened to Captain Smart and he was also asked to step aside for one month. Captain Smart deserves what he got because he is part of the problems Ghana is going through.

Dr Ayine criticized the Chief Justice and he is being called before the General Legal Counsel. The “Fix the Country” group wanted to demonstrate so they can voice out their frustrations but they were stopped due to COVID-19 restrictions. Then this weekend at the funeral of Sir John, it looked like Ghana is not part of this earth. It didn’t appear that there was coronavirus in Ghana. Absolute no COVID-19 restrictions and I suggest per this medium that all the organizers of the funeral be arrested for attempting to cause mass destruction.

If you are a teacher but can’t say the Free SHS has collapsed or a journalist but can’t say what you wanted to say, join me to tell that President there is a culture of silence in Ghana.