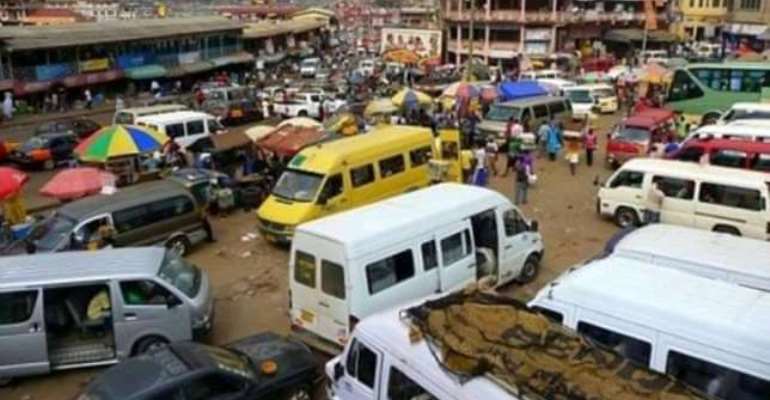 Mr Moses Davor, the Chairman of Volta branch of Ghana Private Road Transport Union (GPRTU) has urged the public to accept and cooperate with drivers in the wake of the new transportation fares.

He said the organization have had several meeting over the months with the leaders of government on the new transport fares.

He also advised the public especially those who are fond of challenging drivers due to transportation fares to desist from such behaviours.

Mr Davor stated that, any driver who fails to go according to the proposed fares will be dealt with in accordance with the laws.

He said, though other driver associations have threatened to increased the fares by 20%, they insist on going with the approved 13%.

"We have families just like others and we are also feeling the hardship brought by Covid-19," he added.

Mr Davor said this on Keta based Jubilee Radio in a telephone conversation with the morning show host Saviour Selasi Amenyedzi.

Madam Kudzordzi Enyonam, a businesswoman who sells clothes in Keta Market explained to ModernGhana News that the new transportation fares will affect them greatly.

According to her, the cost of transporting goods will be factored into the prices of goods and products on the markets.

He noted that sales have dropped due to the covid-19 pandemic which has kept the country's borders shut.

Mr Kofi Atsah and Edem Agbo, a driver and motor rider at Akatsi told ModernGhana News that high fuel prices has forced them to increased the transportation fares.

The leaders of the GPRTU announced that they will increase transportation fares by 13% which took effect on Saturday June 5.