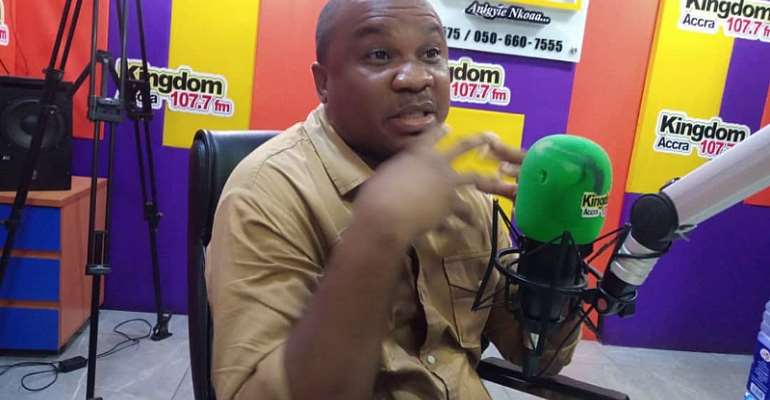 He indicated that, the disorganized and fast deteriorating state of the education system, under the present government, threatens the future of the country.

“We will prioritise improving the quality of education, especially at the secondary level, across the country,” Richard Manuribe exclusively told Kwaku Dawuro on ‘Anopa Nkomo’ on Accra-based Kingdom FM 107.7

Richard Manuribe noted that the integrity of a nation’s education system is based on its quality, which should not be compromised for any reason.

The next NDC under President John Mahama will continue with its monumental infrastructural projects that will ensure increased access to quality education while introducing more interventions for the benefit of teachers, he said.

“Any country that is interested in the future, will pay attention to the quality development of her children,” he emphasised.