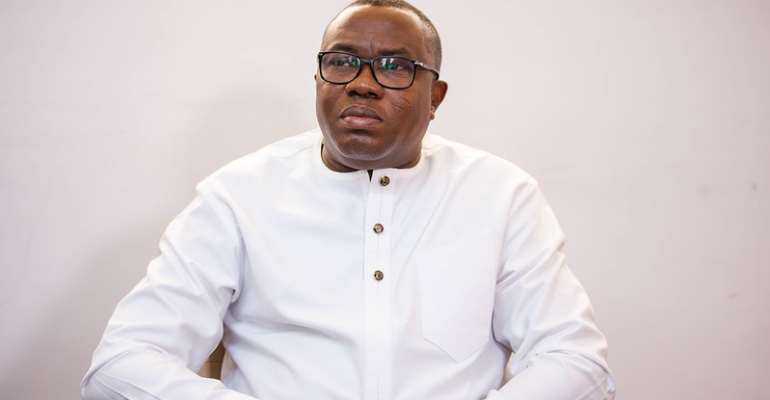 The National Democratic Congress (NDC) is asking the Akufo-Addo government to refrain from muzzling free speech in the country.

According to the party, journalists and the entire citizenry must not be attacked for criticizing the government.

In an interview with Citi News during the 42nd Anniversary of the 'June 4 Uprising', the National Chairman of the National Democratic Congress (NDC), Samuel Ofosu Ampofo, urged the government to desist from muzzling free speech.

“A high level of unemployment and the virtual strangulation of free speech is becoming synonymous with what occasioned the June 4 revolution, so we are saying the culture of silence must be dealt with.”

“Individual Ghanaians must not be subjected to torture for criticizing the government. People must not be looked out for on social media and arrested and incarcerated by National Security,” Mr. Ofosu Ampofo bemoaned.

He stressed that if Ghana has chosen democracy, Ghanaians must be able to voice their frustrations.

“Anytime there is an attempt by the citizenry to demonstrate against the ills in society, every available means is found by the state authority to prevent them from demonstrating.”