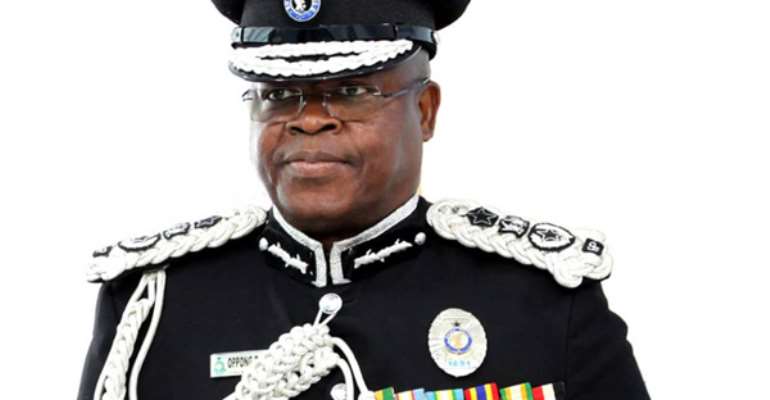 The creation of a Police Counseling Unit (PCU) in the Ghana Police Service is a step in the right direction for which the Police Administration deserves unlimited plaudits for an action which is long overdue.

In one of our editorials on the unusual spate of suicides which has plagued the Ghana Police Service, we called for the provision of psychological interventions for distressed and depressed personnel.

Our recommendation was informed by the fact that the victims of the suicides suffered from untreated mental challenges, unknowing to them and members of their immediate families including their superior officers.

The welfare of the human resource base of any institution is of paramount importance and should not be overlooked. It is for this reason that we found it disturbing the seeming disregard for the phenomenon of suicides in the Police Service.

There is an elating story about the creation of the PCU which is charged among others to provide psychotherapies for needy police officers and their dependents.

By the nature of certain professions their personnel are prone to suffering more psychological challenges than others.

It is a fact that frontline soldiers suffer Post-Traumatic Stress Disorder (PTSD) after bloody battles.

Soldiers who saw action during the two world wars and others are known to have suffered this disorder the victims exhibiting unusual behaviours.

Police personnel may not suffer PTSD in the true sense of the condition they endure different mental challenges occasioned by frustrations over promotion, marital ado and other social hiccups. These sometimes manifest in unusual behaviour leading to in some cases, suicides.

The Inspector General of Police (IGP) has spelt out the terms of reference of the PCU unambiguously for those manning the unit.

The role of commanders, immediate family members of personnel and colleagues is critical in this effort.

Sometimes unusual behaviour on the part of victims of depressions takes a long time before it is noticeable.

Commanders, family members and colleagues of victims are better primed to notice such behaviours. It is they who must press the alarm button for the necessary psychotherapy to be applied.

Thankfully the Police Administration has provided the phone numbers to call when the need arises. We think that the PCU should be decentralized so that it can be more effective. By the current arrangement the National Headquarters is the only place where reports can be sent for the necessary interventions to be rolled out.

It would be in order if the Police Administration considers having the various Regional Commands run their PCUs and to refer to the national headquarters when matters get out of hand.

We would also ask that those holding command positions are taught basic psychology so that they can isolate behaviours requiring psychotherapies.

Personnel displaying unusual behaviours and undergoing psychotherapies should be taken off armed duties in our view.

The necessary logistics the PCU requires to be effective should be provided by the Police Administration.

Mental health is important in our everyday lives and indeed many need psychotherapies but for limited knowledge about when to seek such interventions.