3 PM Is Too Early to Close the Polls 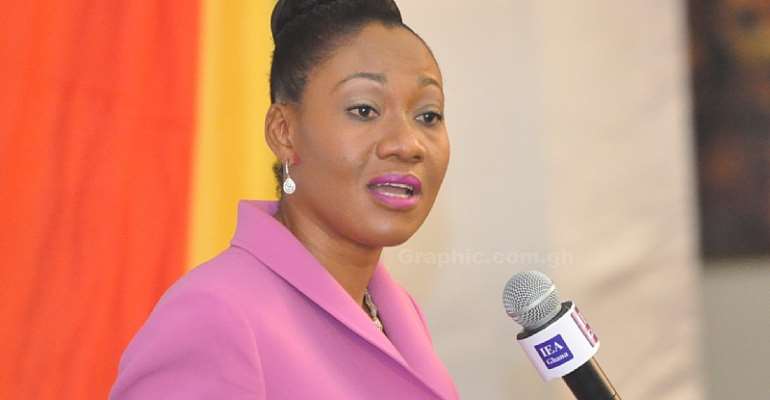 I stand to be corrected on this one, but it well appears to me that if the proposed decision to close the polls at 3 pm by Ghana’s Independent Electoral Commission (IEC) sails through, the country would also definitely be the first constitutional democracy in the world to close polling at this practically ungodly early hour in the day (See “Elections Will Close at 3 pm – EC Propose[s] to IPAC” Modernghana.com 5/18/21). It is only a testing of the proverbial waters at this time and stage; we still have a little over three years before the 2024 General Election, so there is still ample room for extensive deliberation and debate before such a clearly inadvisable proposal is ultimately settled one way or another. Very likely, Mrs. Jean Adukwei Mensa and her crackerjack associates of the IEC will not make much headway with this obviously most bizarre proposal.

We, that is, the general public, have yet to be apprised of the full details vis-à-vis this ungodly hour for polling closure. My speculation here is that it is probably based on the sort of National Democratic Congress-sponsored violence that characterized the most recent polling in which several citizens were reported to have lost their lives at the hands of our National Security Agents, largely involving criminal attempts at ballot-box snatching, which caustic critics like Mr. Sam Jonah, of “Culture of Silence” infamy, have been mischievously silent over and about. Hopefully, the widely proposed establishment of a Commission of Inquiry will definitively put matters to rest. I suspect that the decision to close polling at least two or three hours before sundown may be squarely based partly on Dumsor or erratic energy-supply problems across the country and the afore-referenced incidents of deadly violence as occurred in the Techiman-South Constituency of the recently created Bono Region.

Hopefully, the Dumsor relapse would long have become the subject of history by December 2024. Closing the polls at 3 pm, instead of the present 5 pm, could make a heck of a seismic difference between the winner of the 2024 Presidential Election and, of course, at the local Parliamentary level as well, and the District, Municipal and Metropolitan assembly levels as well. A more statistically savvy somebody could work out the math for the rest of us numerically illiterate and retards, but I am tempted to believe that at least something on the order of 2 Million eligible voters could cast their ballots within the considerable temporal space of two hours. Plus, even if the Polling Day – as I expect it to be already the case – is declared a National Holiday, administrative hiccups at some polling stations, especially in the relatively more slow-paced countryside, could seriously shortchange the numerical strength and practical outcome of the polls. Even under normal circumstances, one would rather have expected that the duration of polling could be extended to at least 6 pm or by an hour, instead of being so unwisely retrenched.

The other proposals, such as scrapping the periodic voters’ registration exercises for citizens just turning 18 and making voter registration literally a daily occurrence, sound perfectly kosher to me, especially since this is a more realistic method of capturing the most recently “eligible-ized” citizens onto the National Biometric Voters’ Register (NBVR). Not, of course, ignoring the massive cost-cutting implications of such a savvy polling reform policy measure. Lastly, I was also going to add that I have come across several news items or stories in which some National Democratic Congress’ leaders are reported to be fiercely opposed to cutting back the voting hours. They may very well have as many good reasons as the rest of us for their vehement objection. But, of course, they cannot be taken seriously, since these impenitent and unconscionable nation-wrecking Mahama-chaperoned kleptocratic NDC leaders have deliberately decided to sit out the Inter-Party Advisory Committee (IPAC) conferences periodically hosted by the Independent Electoral Commission to hash out issues of pertinence to the enrichment of our Fourth Republican democratic culture.

Among the Akan, there is a saying that “Nobody killed Antwi-Boasiako.” Rather, “It was Boasiako himself who committed suicide by daring his destiny.” I hope most eligible Ghanaian voters are studiously paying attention to the gross misbehavior of the self-infatuated megalomaniacal leaders of the National Democratic Congress in the leadup to the 2024 General Election.