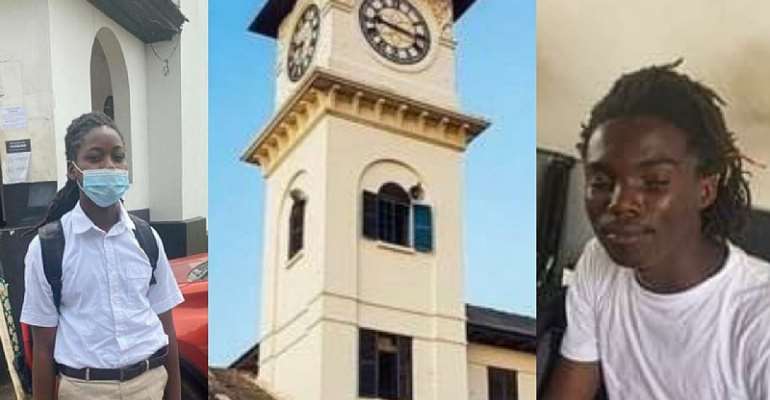 The Ghana National Education Campaign Coalition (GNECC) has called on the Achimota School and the Ghana Education (GES) to respect the decision of the court and admit the two Rastafarian students previously denied admission into the school.

In March this year, Tyron Iras Marhguy and Oheneba Kwaku Nkrabea were denied admission into Achimota School for refusing to cut down their dreadlocks.

The duo had passed their qualifying examinations and had been selected into the school through the computerized placement system.

Outraged by the decision, the two boys led by their parents sued the school to challenge its stance and have it overturned.

After months, an Accra High Court ruled in favour of the two Rastafarians and ordered the Achimota School to admit them immediately.

Having followed the issue keenly, GNECC has released a statement to urge the parties involved to adhere to and respect the decision of the court.

“…GNECC wishes to urge the Ghana Education Service and the authorities of the Achimota School to respect the High Court ruling and admit the students," part of a GNECC statement has said.

Moving forward, the Coalition has called for stakeholder dialogue to come out with a national guideline to govern all schools in the country to ensure there is uniformity in the way matters of the nature of what happened between the Achimota School and the Rastafarian students are handled.

“We seek to reiterate our call for the Ministry of Education and the Ghana Education Service to call for a National Stakeholders dialogue to introduce National Guidelines that will govern all schools in Ghana and bring uniformity in the way matters of this nature are handled.

“This will ensure that the best interest of all Ghanaian children and other stakeholders are catered for,” GNECC statement concludes.

Find below the full statement from GNECC: