The Medical Laboratory Practice In Ghana 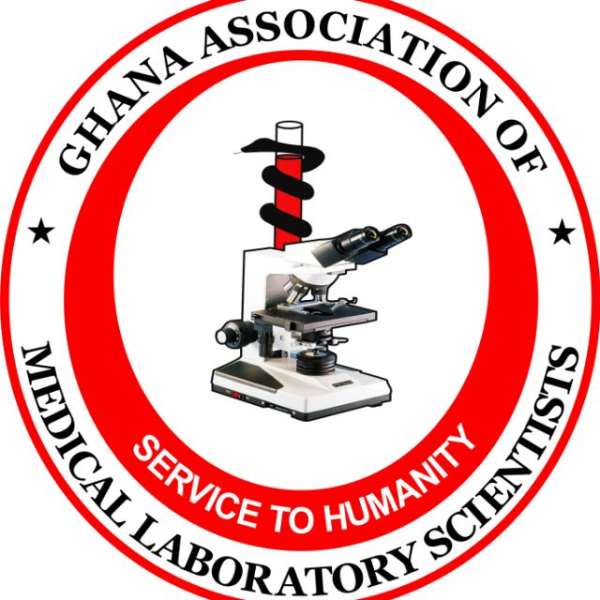 The emergence of CoVID-19 globally saw how significant the Laboratory Scientists are to the healthcare system.

The global pandemic saw one astute Medical Laboratory Scientist in Ghana, Laud Anthony Basing developed testing kits for the detection of the virus, notwithstanding that, he has come out with several other testing materials for the diagnosis and screening of diseases.

MLSs use sophisticated machines in carrying out some of the tests but it is not an automatic approach to say their (MLS) work is automated.

Medical Laboratory Scientists diagnose majority of diseases that are existing among patients... How? Presumptive and Confirmatory Diagnosis.

Before a diagnosis is made, the Medical doctors [MOs] observe, ask and record the signs and symptoms of the patient.

Again, the patient's medical history is recorded in his/her folder.

Based on the complaints [history] of the patient, the doctor suspects let's say malaria and asks him/her to visit the lab for confirmation.

The Laboratory Scientists with skills and expertise on sampling, transport, testing [more lab knowledge] and validation rules out or confirm the assumptions of the MO.

Diagnosis of malaria by the use of the microscope is not automated. You've to study the life cycle of the parasite, the morphology, the staining characteristics of the parasite and count the total number of parasites present before it's been validated.

In my previous post titled, "LABORATORY PRACTICE GOES BEYOND THOSE TWO LINES", one cannot say because he/she is capable of carrying out point-of-care testing, is fit for the PRACTICE.

Laboratory practice across the globe has gone beyond the acquisition of just BSc degree.

Currently, the 'University of Development Studies' (UDS) is offering Doctorate in Medical Laboratory Science. Most Laboratory Scientists have in addition acquired Masters, PHD, etc in their relevant fields and not limited to but includes Microbiology, Haematology, Blood Serology, Chemical Pathology, Immunology, Histopathology, and a few to mention.

Furthermore, the Ghana ACT 857 [HEALTH PROFESSIONS REGULATORY BODIES ACT, 2013]an ACT passed by PARLIAMENT and assented by the PRESIDENT on the 4th January, 2013 states categorically who a Medical Laboratory Scientist is in section one and who a Medical Doctor is in section two.

This ACT never stated [unless changed], a Laboratory Physician [so as generated and not in any constitutional document of our country] should head the Laboratory department.

Consultants and Specialists in the Medical Laboratory Science can, and is capable of manning their own affairs.