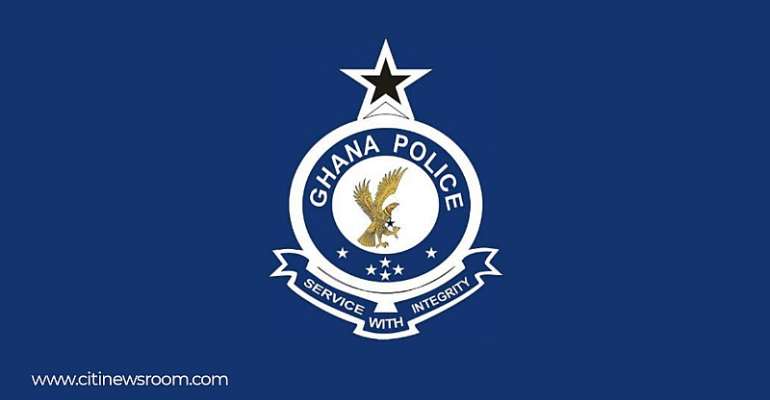 The Accra Regional Police Command says it has commenced investigations into report received by the Regional Women’s Organiser of the New Patriotic Party (NPP), Grace Acheampong of a suspected attack on her life.

The Police Command in a statement indicated that it has visited the scenes, and invited the Criminal Investigation Department (CID) to assist in processing, reconstruction, and analysis.

The Police further appealed to the public to volunteer credible information, particularly on “suspicious movements and characters in two separate shooting incidents within and around the Roman Ridge neighborhood on the said date and time to the Nima Police Division.”