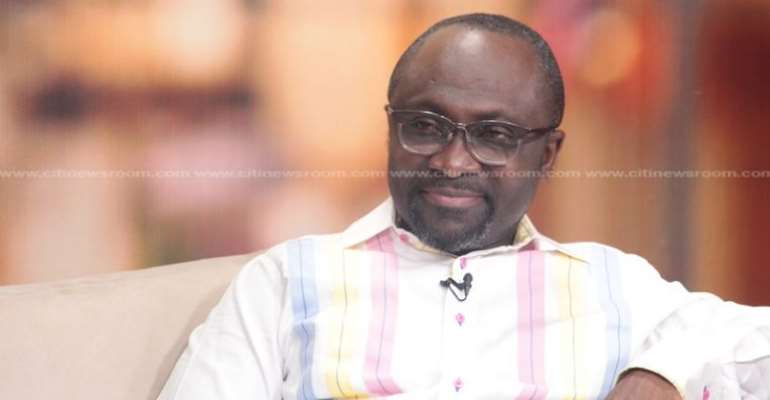 Despite growing condemnation of President Nana Akufo-Addo's endorsement of the burning of excavators and other equipment allegedly used for illegal mining in water bodies and forest reserves, private legal practitioner, Yaw Oppong, says the President’s position is legitimate.

The President has been criticized for calling on affected persons whose excavators have been burnt to go to court, particularly because the country’s Minerals and Mining Act, clearly spells out what ought to be done with seized equipment, which does not including burning.

“I sometimes get surprised at lawyers who tell colleague lawyers they are wrong on the law. Yes, you can disagree with their argument. But these things are settled in court. Why should you have a problem with him saying you should go to court? Where else should we go? The moment two people do not agree on an issue, there is the need for determination.”

As part of its operations, the 'Operation Halt' taskforce has supervised the burning of various mining equipment including excavators and generators.

This activity has been widely condemned by some persons who believe the seized equipment could serve other useful purposes.