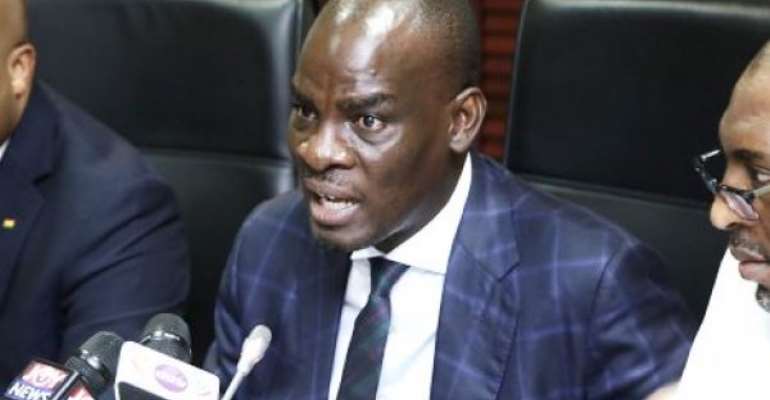 Haruna Iddrisu, Minority Leader in Parliament, has called on the Government to, as matter of urgency, constitute the boards of the statutory organisations like the Ghana Education Trust Fund (GETfund) and National Health Insurance Fund (NHIF).

He said boards must also be constituted for District Assembly Common Fund and Ghana Road Fund as expected of the President.

Mr Iddrisu, in a submission in Parliament on Wednesday, drew the attention of the Government on the effects of the delay, and urged it to quickly name the boards yet to be established.

He described the issue as a matter of public importance and cited the Road Fund, that when properly constituted, would make Ghanaian contractors get their monthly releases.

He said government had a responsibility to protect the Ghanaian private sector and that duty must be extended to Ghanaian contractors who the Road Fund owed.

“Even if government cannot find money to pay them they should let the administrative machinery work,” Mr Iddrisu, the MP for Tamale South, said.

“Why is the Road Fund Board not constituted, why is it not functioning, how do we expect contractors to survive…from January to now,” he queried.

He asked the Government to explain why chief executives for Metropolitan, Municipal and District Assemblies had not yet been appointed by government.

“I do not share the view that this function or roles be reduced to ministerial role. I cannot imagine the Minister of Education wanting to come to Parliament to present the GETfund… that would not be acceptable,” Mr Iddrisu said.

“It must be the GETfund Board, solely constituted by the parent Act creating it”.

Mr Osei Kyei-Mensah-Bonsu, the Majority Leader, said the matter raised by the Minority Leader was of public importance, which the House must dialogue on.

He called for further engagement with government to resolve the matter.