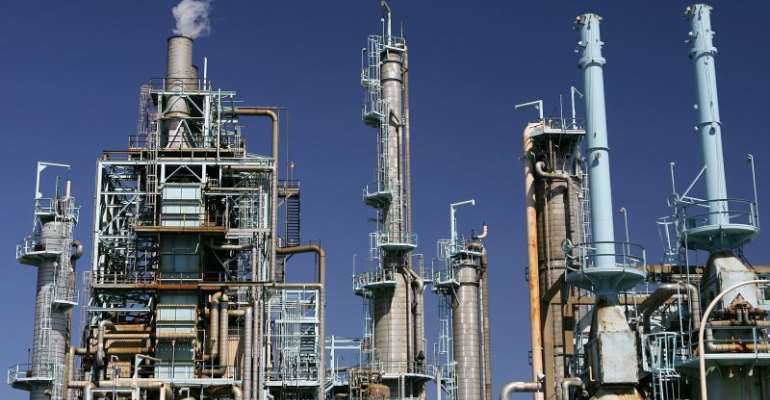 Management of the Tema Oil Refinery (TOR) has debunked reports of imminent shutdown of the Refinery due to huge debts.

This comes on the back of recent reports in the media that TOR is unable to stand on its feet due to the gargantuan debt on it owes service providers.

But TOR in a press release although the Oil Refinery owes in excess of $400 million, it insists that claims of its shutdown is not true.

“We wish to refute what is recently being circulated in the media to suggest that TOR is on the verge of shutdown. Such publications from anonymous sources create an unwarranted negative impression of the organization and hinders the progress of our revitalization and expansion plans as well as the business operations at large,” part of a press release from the Corporate and Public Affairs department of TOR has said.

It continues, “We hereby state categorically that TOR is not on the verge of shutdown, but has rather been positioned for its effective turnaround and revitalization through the support of its shareholder.”

The management of TOR notes that due to its efforts, TOR's outstanding GHSBillion debt that accrued between 2009 and 2016 has been paid by the government.

In addition, a further USS167m of the debt carried over from 2009 to 2016 has also been paid by the Government, putting TOR in a position that has now attracted investors ready to invest in the refinery.

As part of measures to improve the financial status of TOR, the company has set up a task force to chase and collect monies they are being owed.

It is also looking at generating funds through its operations to keep the refinery running as it bids to become the ‘Preeminent Refinery’ in the country.

Find below the full press release from TOR: