West African mediators in Mali to find way out of crisis 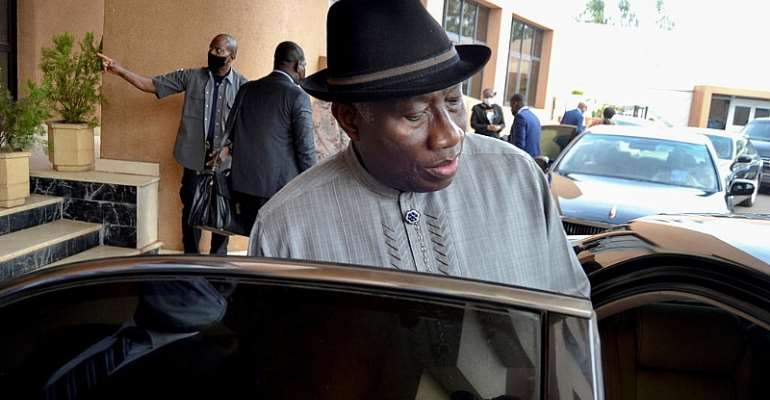 West African mediators will be allowed to meet with the president and prime minister of Mali's transitional government who have been detained by the military since Monday. The United Nations Security Council is due to hold an emergency meeting to address the situation.

A mediation team from the Economic Community of West African States (ECOWAS) met Tuesday with Colonel Assimi Goita, who led the junta and has held the position of vice president in the transitional government.

Goita's team explained their reasons for detaining President Bah Ndaw and Prime Minister Moctar Ouane and stripping them of their powers, and insisted that elections would still be held next year, returning the country to civilian rule.

The mediators, headed by former Nigerian president Goodluck Jonathan, have  reportedly been "given the green light" by Goita to meet with Ndaw and Ouane Wednesday.

The two had been taken to the Kati military camp near Bamako and "are fine," according to a military source, who said "they spent the night in good conditions. The president saw his doctor."

UN to weigh in
Later Wednesday the UN Security Council is to hold an emergency meeting, at the request of France and others.

Macron called the arrest of Ndaw and Ouane a "coup d'etat in an unacceptable coup d'etat", and warned that he would be preparing targeted sanctions" against those responsible.