Former ambassador of Chad to US indicted for soliciting a bribe 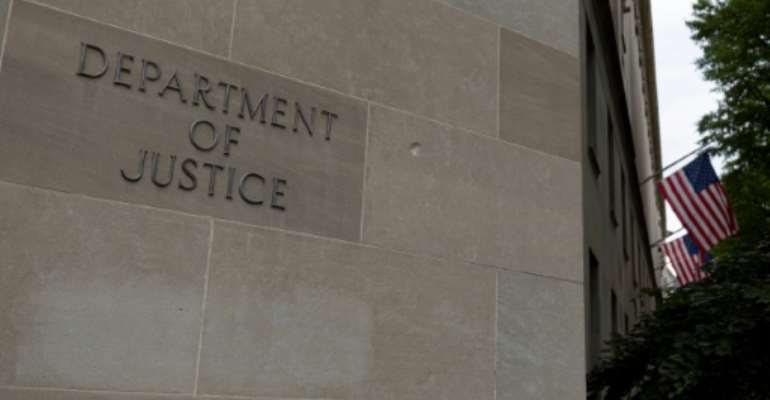 The former ambassador of Chad to the US has been indicted for soliciting a bribe. By Alastair Pike (AFP/File)

Chad's former ambassador to the United States and his ex-deputy have been indicted for allegedly accepting a $2 million bribe from a Canadian start-up energy company, the Justice Department said Monday.

Mahamoud Adam Bechir, the former ambassador, and Youssouf Hamid Takane, the former deputy chief of mission, were indicted by a federal grand jury, the department said in a statement.

Between August 2009 and July 2014, while they were serving at the embassy of Chad in Washington, they allegedly demanded the bribe from the Canadian company in exchange for helping it obtain oil rights in Chad, it said.

Also indicted was Naeem Tyab, a Canadian citizen who served as a director of the company from 2009 through 2011.

Tyab was accused of allegedly arranging for the bribe to be paid to Bechir's wife for consulting services that she never actually provided.

"These defendants allegedly engaged in a multimillion dollar bribery scheme while in the United States and then used the US financial system to launder the bribes to conceal their conduct," Acting Assistant Attorney General Nicholas McQuaid said.

Bechir, Takane, and Niam are charged with money laundering, which carries a maximum potential penalty of 20 years in prison. They remain at large.

Tyab, the former Canadian company director, was arrested New York in 2019 and pleaded guilty to one count of conspiracy to violate the Foreign Corrupt Practices Act and to forfeit criminal proceeds of approximately $27 million, the Justice Department said.