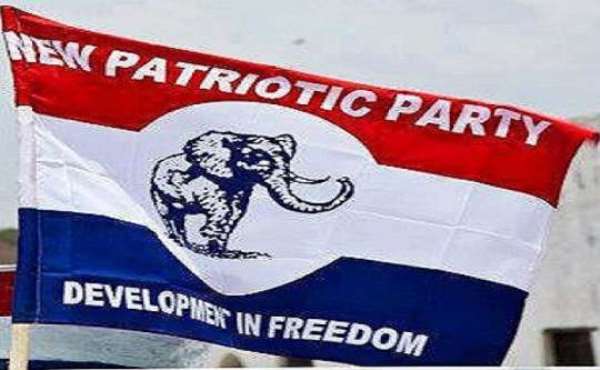 The Savannah Regional Secretary of the ruling New Patriotic Party (NPP), Haruna Iddrisu, who is also an aspirant for the Municipal Chief Executive (MCE) position for East Gonja has been asked to refund some GHS50,000 campaign funds he allegedly pocketed in the run-up to the 2020 general elections .

The vetting committee for MMDCEs in the region has also been petitioned against the application of Haruna Iddrisu.

A petition signed by the Polling Station Organizer for Blackie Kura Polling Station in the Salaga South Constituency, Ibrahim Bonko, appealed to the vetting committee to disqualify the regional secretary.

“It is widely known that he, Haruna Iddrisu, misappropriated 50,000 out of 200,000 cedis campaign funds meant for two constituencies; Daboya-Mankarigu and Salaga North so shortlisting him for possible appointment will breed more corruption in the future of the meager assembly resources.”

The petition also outlined poor leadership qualities of the regional secretary as some reasons why he should not be considered for the position.

“It is imperative for someone who aspires to occupy a sensitive position as an MCE to know the geopolitics of the area but he, Haruna, only knows Salaga and his hometown of Kpembe out of the over 170 communities in the Municipality.

“It will therefore be suicidal to consider him for appointment as MCE for East Gonja,” he added.

Eighteen of the applicants are from East Gonja Municipality.