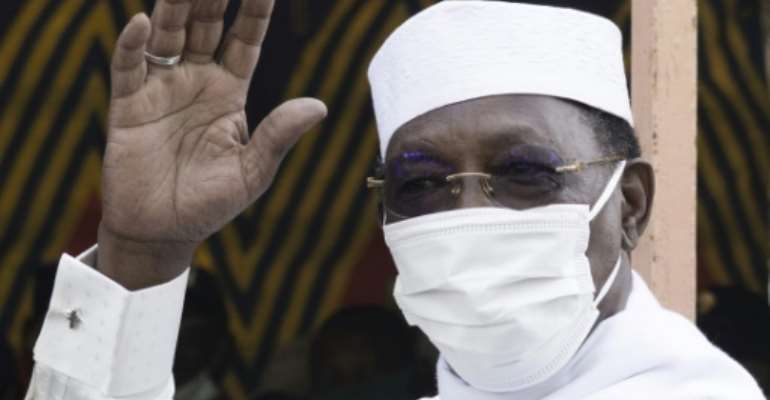 The IMF is continuing meetings to restructure Chad's debt, the fund spokesman said Thursday, despite the country being run by a military junta after the death of President Idriss Deby Itno in battle.

"I can tell you the creditor committee had a technical meeting earlier this week, and a follow-up meeting is planned for next week," Gerry Rice told reporters at the IMF headquarters in Washington.

Chad in January became the first country to request debt restructuring under a new mechanism established last year by the G20 as it dealt with a heavy debt burden exacerbated by the downturn caused by Covid-19, which sunk prices of its main export oil.

The country is among several in Africa dealing with high debt loads, and Ethiopia and Zambia have made similar debt relief requests.

In late January, the Washington-based crisis lender announced a four-year interim agreement under its Extended Credit Facility and Extended Fund Facility, both viewed as necessary steps in restructuring Chad's debt.

However, the IMF executive board has not approved the programs. According to fund data, Chad's external debt stood at 25.6 percent of GDP as of the end of 2019.

G20 and Paris Club creditors -- including China, France, India and Saudi Arabia -- had supported a request from Chad for debt restructuring following a mid-April meeting.

But days later, Deby was killed in fighting with rebels, plunging Chad into political turmoil amid claims from the opposition that the junta's takeover amounted to an "institutional coup."

Rice did not comment on the political situation in his press conference.