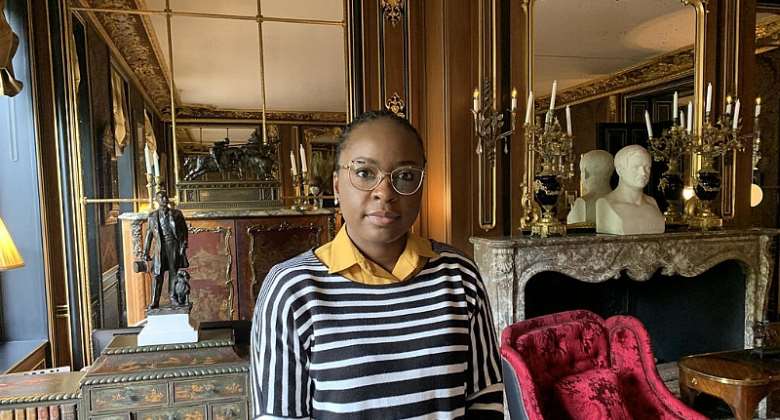 At the Summit on the Financing of African economies held in Paris this week, African leaders and international donors discussed the financing and distribution of Covid vaccines on the continent as well as the possibility to produce them. RFI spoke to Angola's finance minister about her country's options.

Angola's Finance Minister Vera Daves, who was in attendance during the Paris summit, said that Angola had been asked a number of times whether the country would start manufacturing its own Covid vaccines.

“We need to find a balance between being conscious of our own limitations and evaluate how we can address this,” Daves told RFI's Miguel Martins on the sidelines of the summit.

“We need to work on the evaluation process and our ability to take on that technology,” she added.

Daves said that South Africa, Senegal, and Rwanda are in pole position for starting their own manufacture.

“I am not sure how ready they are, but their presidents reiterated that they are set for doing so,” she said.

According to the Africa CDC, Angola has more than 31,400 Covid-19 cases, but less than 700 recorded total deaths. They currently are in receipt of almost one percent of doses for the whole population—some 624,000 AstraZeneca doses for 32.9 million people.

For manufacturing Covid-19 vaccines in Angola, “we are not closing the door, but we need to be properly prepared before doing so,” said Daves.

Both South Africa and India have been behind the push to waive intellectual property rights on the Covid vaccine so that it can be produced locally, as poorer countries are lagging behind richer ones in getting their citizens vaccinated.

South Africa is holding a vaccine rollout again this after some delays, as Health Minister Zweli Mkhize announced that he expects the country to have received 4.5 million doses of Pfizer and two million J&J doses within the next six weeks.