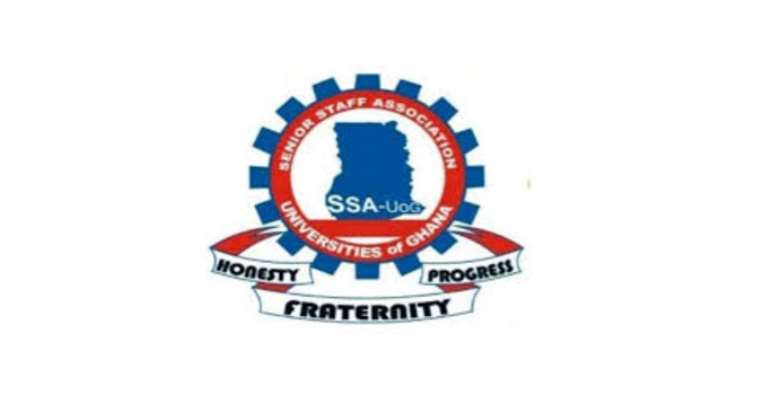 The strike declared by the Senior Staff Association of Public Universities of Ghana will still be in force pending a determination by its National Executive Council (NEC), the group has said.

Members of the association are on the industrial action to demand among other things the payment of Tier 2 pension arrears as well as the finalization of negotiations of conditions of service.

Government together with the leadership of the Association on Wednesday agreed that interest on the tier-two pension will be negotiated for payment.

The Fair Wages and Salaries Commission (FWSC) also assured that it will conclude negotiations with the union regarding the conditions of service.

These new arrangements were part of an agreement between the Ministry of Employment and Labour Relations, the Ministry of Education, FWSC as well as the Senior Staff Association of the Universities of Ghana after the emergency meeting.

But, the National Chairman of the Senior Staff Association, Zakaria Mohammed said members should continue with the strike until they have communication from the NEC on the next line of action.

“We were satisfied with the points that were made. But we indicated that the decision to call off the strike and embark on the strike is the business of the NEC of our Association. So we are to convey to NEC, the discussion between us and the government for us to make an informed decision. But as for when the strike will be called off, I am unable to tell. So we are telling our members to continue the strike until a decision is made by the NEC.”

The stakeholders at the meeting made four other resolutions.

The resolutions at the meeting were:

It is unclear if the Association will immediately call off the strike following the meeting, as they are yet to release any formal information to that effect.

Court withdraws arrest warrant for Xavier-Sosu after reporti...
44 minutes ago