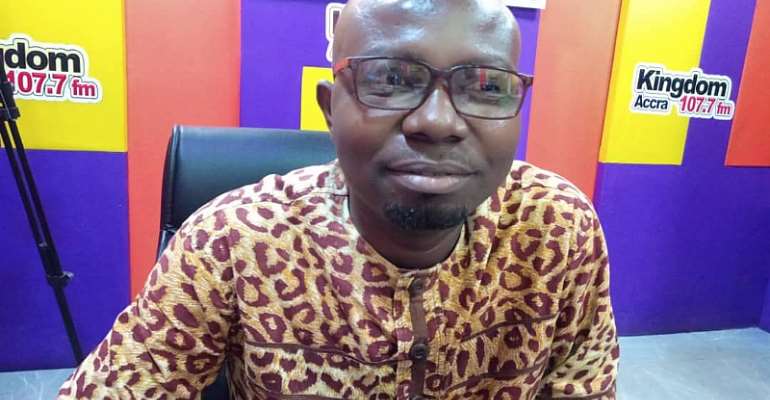 Communication Team Member of the National Democratic Congress (NDC), Nana Owusu Banahene, has said the obstinate nature of the Electoral Commission (EC) to do electoral reforms in the upcoming election are an attempt to rig elections for the New Patriotic Party (NPP) again.

He added that due to the ill-motive of the EC and the NPP government to rig the election, they are finding a way to rig 2024 general elections to keep NPP through foul means.

“Looking at the actions of the EC Chair you could see that she has plans to rig the 2024 elections for NPP,’’ Nana Owusu Banahene told Kwaku Dawuro on ‘Anopa Nkomo’ Accra-based Kingdom FM 107.7

According to him, "Everything pointed to the fact that the EC, especially its chairperson, Jean Mensa, is clearly in favour of the NPP to retain political power through any means."

His comments come after Electoral Commission (EC) proposed that as part of electoral reforms polls would be close at 3pm rather than 5pm in subsequent elections.

The Commission said in 2019, it announced a decision to close polls earlier in the last elections but due to the COVID-19 pandemic and the safety protocols instituted at polling stations, the Commission did not implement that decision.