NDC Chairman, two others suspended over gunshot at party meeting in Salaga South 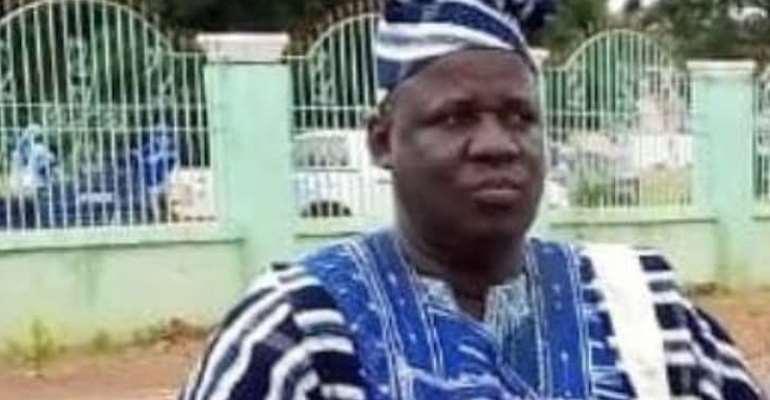 The Savannah Regional branch of the opposition National Democratic Congress (NDC) has suspended its Chairman in Salaga South, Haruna Salifu, after violence erupted at its constituency office on May 16.

The suspensions come after a preliminary investigation conducted by the Regional Executive Committee, cited the Constituency Chairman and Constituency Organiser as being connected to acts of vandalism carried out by some youth at the party’s office.

Some other constituency executives were wounded during the confusion.

The incident was reported to the police by the constituency executives but no arrests have been made so far.

According to the party in a statement, the names of the leaders of the said youth group were “identified as Sofo, Babamu, Manager, Tahiru, Hardi Tuferu and Malik all in towns of Salaga and Kpembe.”

“The Regional Executive Committee has subsequently suspended the Chairman, Organiser and Communications Officer of the Constituency from their positions as officers of the party pending the outcome of an investigation into the said cause of violence by the Regional Disciplinary Committee,” the party explained.

In addition, the Constituency Executive Committee has been directed to investigate the other non-office holders who are members of the party in the constituency.

As part of this probe, it is to “swiftly take disciplinary actions against those found guilty and to report same to the Regional Executive Committee within 30 days from today, Wednesday, the 19th of May 2021.”

The NDC supporters in the Salaga South constituency have also been urged to remain calm amid the tensions.

It is said it will “not tolerate any act of indiscipline or anti-party behaviour by any member of the party at any level of the party.”