Citi FM raid: Nothing will come out of the National Security investigation – Felix Kwakye 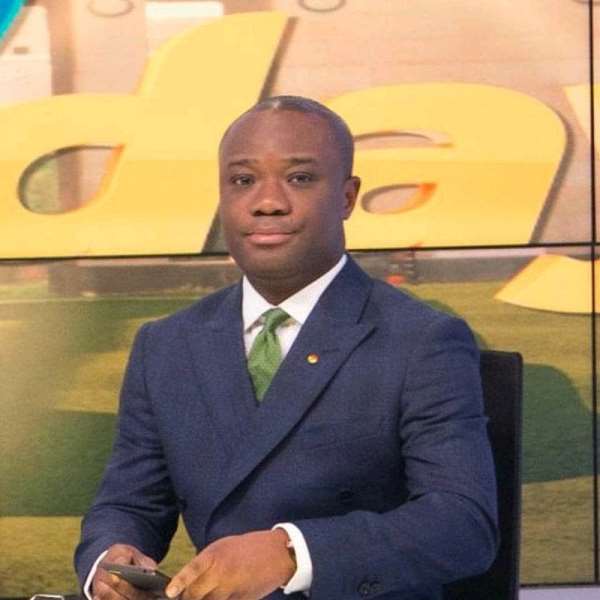 Former Deputy Communications Minister under the erstwhile John Mahama administration, Mr. Felix Kwakye Ofosu is of the opinion that any investigations into the alleged maltreatment of Citi FM/TV broadcast journalist Caleb Kudah will yield no results.

The National Security Ministry last week said it has launched investigations into the alleged brutalization of the journalist who was arrested by national security operatives after he was found to be filming within the precinct of the National Security Secretariat.

But for Mr. Kwakye, the said investigation is to throw dust into the eyes of Ghanaians.

He believes nothing fruitful will be the outcome of the investigation.

"Absolutely nothing will come out of the so called investigations into the Caleb Kudah assault matter," he wrote on social media.

He added that under the current administration, wrongdoers are not punished even if investigations confirm that they [wrongdoers] have actually committed a crime.

"I am surprised that people still retain any hope that any wrongdoer under President Akufo-Addo’s administration will ever be punished after all we have witnessed in the last five years or so," he claimed.

Meanwhile, Civil Society Organizations including such as GIBA (Ghana Independent Broadcasters Association), Occupy Ghana and OneGhana Movement have called for an independent investigative body to be set up to probe the matter.

For Occupy Ghana, the National Security Ministry cannot be trusted to carry out a truthful investigation into the alleged assault.

“Ghana is a prime, ripe destination for doing business” – Ak...
44 minutes ago