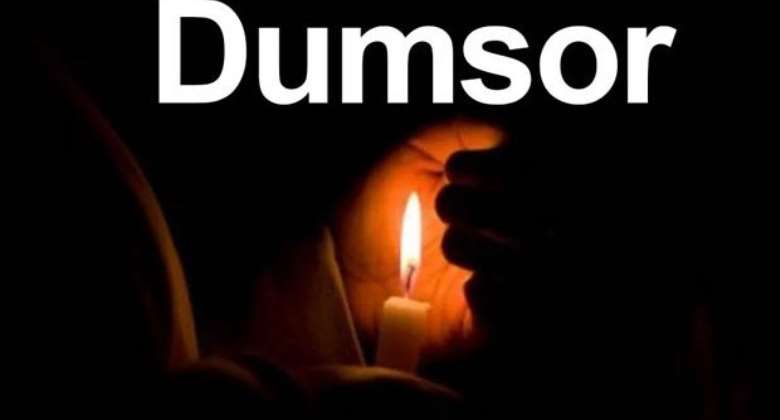 The Convention People’s Party (CPP) National Chairperson, Nana Akosua Sarpong Kumankumah has said successive governments after the CPP government are struggling to make inroads into the energy sector crisis because they never followed the blue-print Dr Nkrumah had planned for Ghana.

She claimed the prevailing power crisis in the country never existed under the CPP government led by Ghana’s first President Dr Kwame Nkrumah.

According to her, Ghana was exporting power to neighbouring countries during the era of the CPP government.

“When you look at the hard work of the party some years back, even the Dumsor that cannot be solved now was never in existence in the CPP regime and we were exporting energy. I am making a statement of fact. During the CPP regime Ghana was exporting power, there was no dumsor. We set up Atomic Energy knowing that we will need extra energy for the Ghanaian people. It was proactive thinking,” the CPP National Chair disclosed on Kasapa 102.5 FM Ghana Kasa morning show Monday.

She added:”CPP is unpopular now as a result of numbers and not ideas.”

Meanwhile, the Minister for Energy, Dr. Matthew Opoku Prempeh, says he’s confident the load shedding exercise in some part of Accra will end today as scheduled.

The CPP Chairperson further stated that the previous and current government are only trying to solve the energy crisis.