MMDCEs race: 18 file for appointment in Sissala East and West 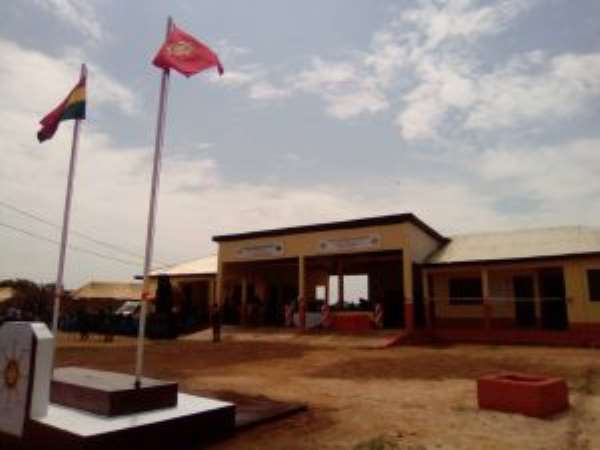 Eighteen (18) individuals including a female Banker have emerged from the two neighbouring Sissala districts of East and West to be considered for the District Chief Executive position.

This was confirmed by Mr. Dramani Bukari and Mr. Suara Tayiru chairpersons of the New Patriotic Party (NPP) in Sissala West and East respectively.

Mr. Bukari indicated that ten (10) people surfaced in the Sissala West District to be considered for appointment whilst Mr. Tayiru also reported eight (8) from the Sissala East Municipality.

The incumbent Municipal Chief Executive for Sissala East Hon. Karim Nanyua is yet to declare his intention for reconsideration, Mr. Suara Tayiru added.

All filers are therefore urged to exhibit Professionalism and guide themselves against any untoward situation prior to the much-awaited process.

Four suspects arrested over attacks on motorists along GIMPA...
18 minutes ago

Chinese man crushed to death at Suhum
18 minutes ago