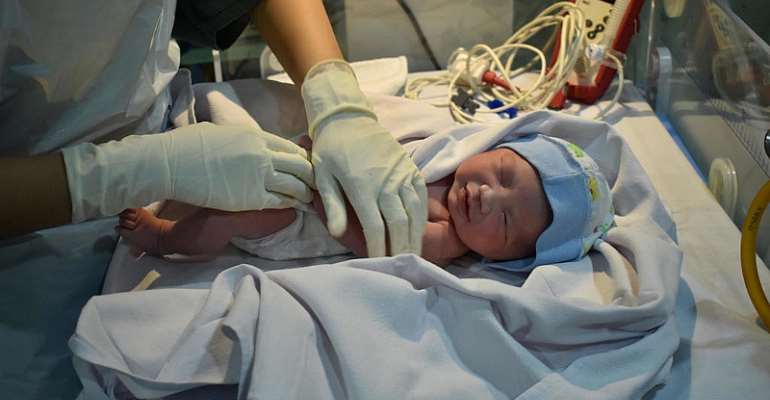 François Bayrou, the man in charge of envisioning France's future, has urged people to “have more children”, warning the future demographic of French society was no longer assured following the biggest birth rate drop in 45 years.

The French centrist leader, appointed in September 2020 as the chief of "le Plan" for the France of tomorrow, called for a "national pact for demography” that included controlled immigration.

Bayrou, a former justice minister, said the damage to the birth curve done by Covid-19 was a problem that needed solving.

“Demography is the key to the sustainability and generosity of French social contract," Bayrou wrote in the Journal du Dimanche weekly, in reference to France's public financing system, which includes pensions.

He said ensuring France's demographic future could be done both by encouraging the birth rate – down by 13 percent in January 2021 compared to a year earlier – and by welcoming people from other countries.

"France will have to play both levers in reasonable proportions that guarantee the maintenance of national cohesion,” Bayrou said.

The fertility rate in France has fallen to 1.83 children per woman, compared with 2.02 more than a decade ago. Bayrou estimated that 40,000 to 50,000 births per year would be needed to “ensure the renewal of generations".

Better housing and childcare were key to “giving people the desire to have the number of children they dream of”, Bayrou added.

Increasing the flow of migration, while “not an obvious solution", was also important to improve the ratio of working people to retirees in order to finance social systems, he said.

French media reports said his comments on migration were politically risky ahead of next year's presidential election, where the issue is expected to be a hot topic.

Figures from 2019 showed 6.7 million immigrants lived in France – nearly 10 percent of the population – of whom 37 percent have acquired French nationality.

"Contrary to what is generally believed, immigration is not the cause of our demographic dynamics…but we have to accept that it plays a role,” Bayrou said.

A former justice minister under President Emmanuel Macron, Bayrou was named as commissioner of France's Plan for 2030, including how the country should move towards a greener economy and which skills and local industries to invest in to ensure the future.