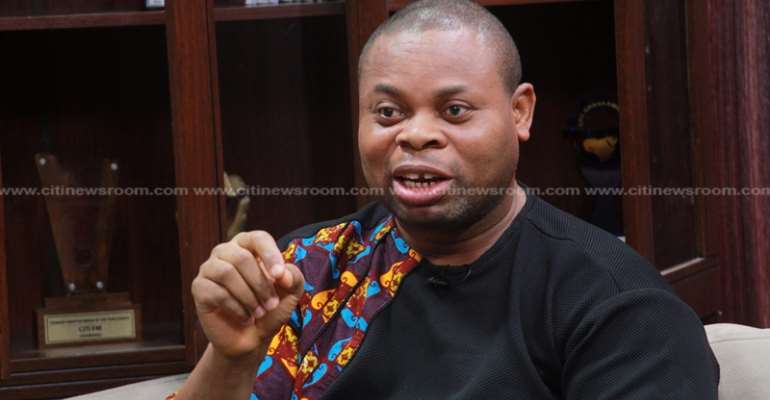 According to him, the reason behind the action by the operatives of the National Security make no sense.

“I think the lawyers are dealing with the illegal and unlawful acquisition and the entry of personal effects in this matter but what surprises me is National Security’s reason for the arrest of Caleb Kudah because it is as farcical as it comes. I thought the National Security should be concerned that the parked vehicles obviously were a nuisance to the state and the fact that monies have been expended to purchase these vehicles as they lie down wasting away.”

Franklin Cudjoe also charged the security establishment to reorient itself of issues of national interest.

According to him, issues of public waste and unemployment should be of great concern to the National Security.

“I suspect that the definition of National Security also includes [preventing] public waste…and I also think that National Security should be more concerned about the growing inequality and the issues of unemployment and the things that have led to the #FixTheCountry campaign. I also suspect that the National Security should be more worried that if our resources can be expended in such a profligate and quite a wasteful manner like this and if they were fixed, there wouldn’t be a journalist going round for such news for the public. I don’t know if we are doing that introspection except that a group of zombies decided that National Security means that if you took a cursory photo of a wasteful expenditure purchased with our collective taxes then that constitutes an infraction on their consciences.”

Mr. Cudjoe made these comments when he spoke on Citi FM/Citi TV's weekend current affairs programme, The Big Issue on Saturday, May 15, 2021.

Ghanaians have been discussing the detention and assault of Broadcast Journalist, Caleb Kudah by National Security operatives last Tuesday, May 11, 2021.

Mr. Kudah was arrested for filming abandoned vehicles procured by MASLOC that had been parked at the premises of the Ministry of National Security for several years now.

This is because Caleb had forwarded some of the footage he captured to Zoe via WhatsApp.

Caleb Kudah in an interview with Bernard Avle on The Point Of View on Citi TV indicated that he was slapped several times by the security officers.

The Ministry of National Security on Thursday said it has begun investigations into the issue.