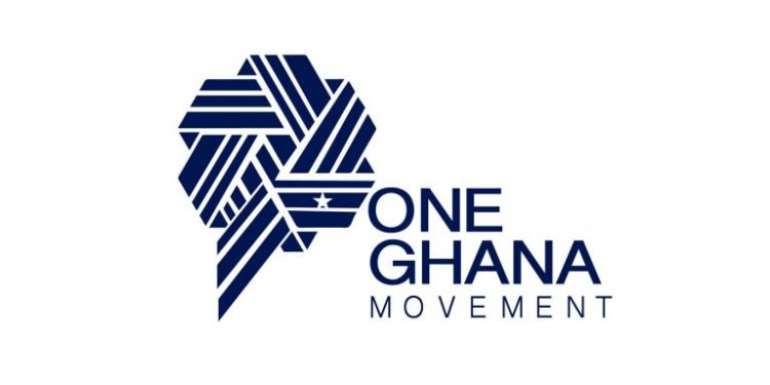 A Civil Society Organisation, OneGhana Movement, has condemned National Security operatives' arrest and assault of Citi FM journalist, Caleb Kudah, and the subsequent invasion of the premises of the media house on Tuesday, May 11.

OneGhana Movement insists the action by the security operatives is “unlawful and illegal”.

A team of seven heavily-armed police officers besieged the premises of Citi FM and Citi TV in an attempt to arrest one of the station's journalists, Zoe Abu-Baidoo.

Zoe was targeted in the raid after the police accused her of electronically receiving some video files from her colleague, Caleb Kudah.

Mr. Kudah, also a broadcast journalist and Host of BackPage on Citi TV, had been accused of filming some abandoned cars at the Ministry of National Security, a supposed restricted security zone on Tuesday, and had sent the videos to Zoe via WhatsApp.

OneGhana Movement in condemning the act said the National Security does not have the power of arrest.

It, therefore, concluded that the arrest and assault on Caleb Kudah is a clear usurpation of the powers of the Inspector General of Police (IGP) a breach of the 1992 constitution of Ghana.

“The modus operandi of the National Security, as it is now, amounts to usurpation of the powers of the IGP and a breach of the constitution of Ghana. Indeed, similar findings were made against the National Security in the Ayawaso West Commission Report where the Commission recommended among others that the SWAT team should be disbanded.”

OneGhana Movement made these comments in a press statement it issued on Friday, May 14, 2021.